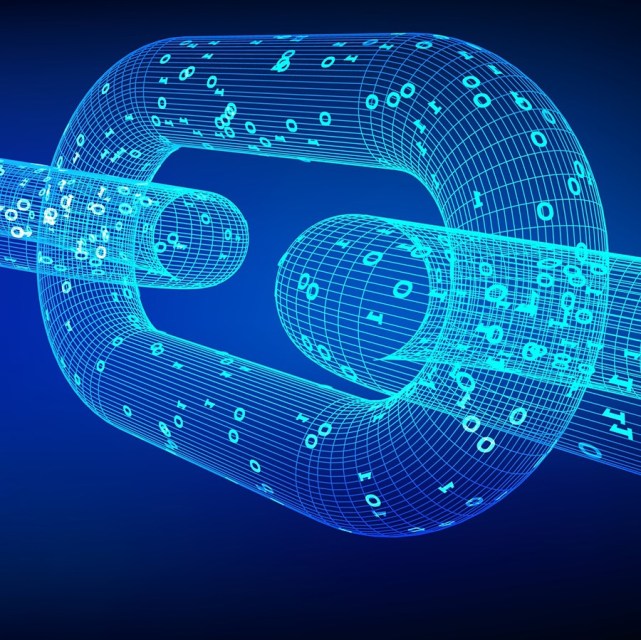 Telefonica’s announced partnership with APTE will give around 8,000 companies from Spain the chance to access their blockchain network.

During the three-month trial period, companies will be encouraged to develop their own applications for use on the blockchain network, as well as allowing them to experiment with their own digital tokens.

Telefonica’s ‘Cloud Garden’ service will facilitate trial. This service was launched in collaboration with IBM in April last year and is designed to simplify companies’ adoption of emerging technologies, including blockchain, as well as AI and big data.

"Companies housed in these scientific and technological parks will be able to benefit from the advantages of blockchain technology without having to face the inherent complexity of it, or have to dedicate resources to acquire the knowledge necessary to make the most of it," said Maria Jesus Almazor, CEO of Telefonica Spain.

Blockchain is seeing wide adoption by a range of industries, especially in the field of IoT, where 75% of IoT technology adopters in the US already use blockchain or are planning to by 2020.

This move comes as another step from Telefonica in the direction of an archetypal digital service provider. The company stated in November last year that it would be scaling back its focus on Latin America – with the exception of Brazil – in an effort to make the business leaner and more agile for customers in Europe. Blockchain, it appears, is part of this strategy.

Also in the news:
New Ofcom regulations would offer something for both Openreach and UK altnets
Verizon combines with HERE to deliver safety and navigation systems in connected vehicles
Cellnex purchases OMTEL, adding Portuguese business to its European holdings
Share

Ericsson prepares for sparks to fly at AGM 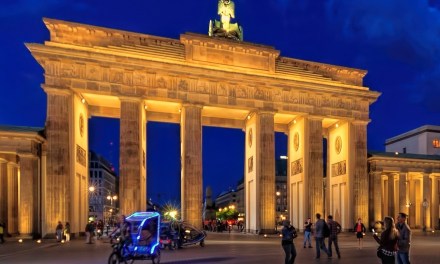 Deutsche Telekom with ONF marks a milestone in SD-RAN development