Telekom Malaysia and Telin partner up for subsea opportunities 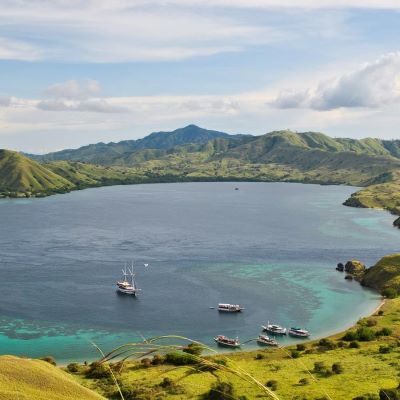 The operators have signed a Memorandum of Understanding (MoU) to explore greater collaboration in the subsea space, including joint investments in upcoming cables

Today, Telekom Malaysia (TM) Wholesale and Telin, the carrier subsidiary of PT Telkom Indonesia, have announced the signing of a new MoU that will see them collaborate more closely on submarine cable projects.

The new partnership will see both parties gain capacity on each other’s submarine cable systems, helping to meet the region’s increasing demand for connectivity.

"This collaboration allows us to gain immediate submarine capacity in response to the growing demand for high bandwidth services," said TM Wholesale’s executive vice president Amar Huzaimi Md Deris. "It also gives us more diverse connections and alternative routes connecting Malaysia to the rest of the world, while optimising our existing submarine capacity.”

Beyond this exchange of capacity, the partnership will also see the companies explore potential opportunities for co-investment in future systems.

“[The agreement] will enable us to begin exploring the most cost-effective approach for future submarine cable investment projects that will benefit both parties and this region," said Huzaimi.

Telin and TM, unsurprisingly given their proximity, have a long history of working together on subsea projects, from joint efforts as part of broader consortiums to direct system co-ownership, such as in the case of the 5,300km Indonesia Global Gateway System.

More recently, Telin announced in February that they had joined the SEA-ME-WE-6 consortium, which also includes TM, aiming to connect Indonesia to the burgeoning cable system. SEA-ME-WE-6 will connect Singapore to France, connecting to 10 countries en route.

How is the submarine cable market evolving in 2022? Find out from the experts at this year’s live Submarine Networks EMEA conference 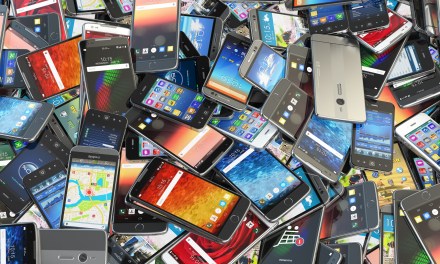