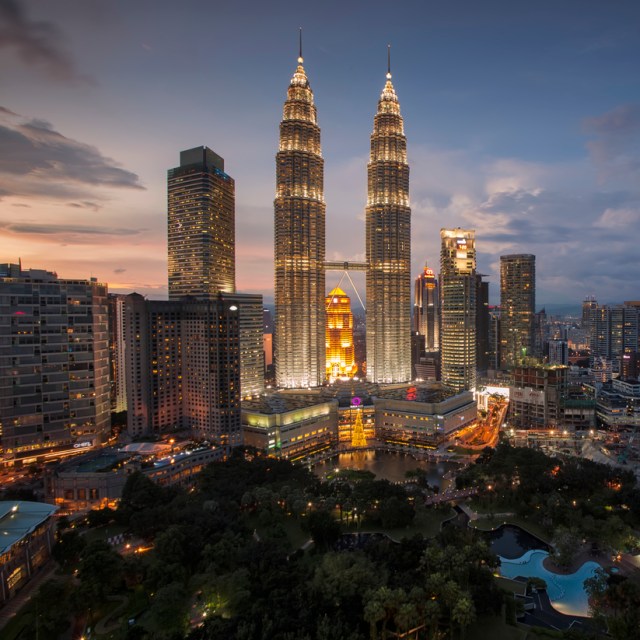 This week see’s Malaysia’s DNB sign a deal with Telekom Malaysia for the lease of the latter’s national fibre network, using it to support its burgeoning 5G network.

Telekom Malaysia’s fibre network spans some 640,000km across the country and will be used by DNB to provide fronthaul and backhaul services for the 5G mobile sites soon to be deployed around the country.

“We have always been a strong advocate of infrastructure sharing in providing connectivity services and end-to-end solutions, to enable excellent wireless solutions and services,” said Imri Mokhtar, Group CEO of Telekom Malaysia. “As DNB’s selected partner in implementing the government’s 5G network rollout plan in Malaysia, the signing of this fibre agreement is testament to our advanced network technology and workforce capabilities in delivering fibre solutions throughout the country.”

This announcement follows news from the beginning of the month that Telekom Malaysia had signed up to help conduct 5G trials with DNB in Kuala Lumpur and two other urban centres, saying it would “continue to support the government’s aspiration to deliver 5G for the nation”.

For Telekom Malaysia, the deal will also allow them the potential to offer 5G mobile services to their customers using DNB’s network once it is finally launched.

The creation of DNB itself was first announced back in February, with the Malaysian government taking the controversial decision to launch a nationalised 5G wholesaler, rather than auctioning 5G spectrum to the operators, as is the standard in the vast majority of markets worldwide. The government said that this approach will allow for a faster and more efficient rollout of 5G, as well as being cheaper than individual rollouts for the operators.

The operators, however, disagree, arguing that this will in fact be more expensive and leave them with far less autonomy. They also complained about the processes lack of transparency, harking back to the 1Malaysia Development Berhad scandal in 2016, whereby the government embezzled over $700 million via a similar special purpose vehicle.

By November, just one month before DNB was scheduled to begin its 5G deployment, none of the country’s operators had signed up to partner the company.

To remedy the situation, earlier this month DNB announced that it would offer its 5G services to operators for free during its initial rollout phase. 5G services will initially be available in Kuala Lumpur and two other locations, with more to be announced as the further rollout takes place. Operators will have until March 31st 2022 to take advantage of this offer.

Ultimately, DNB now admits that its initial plans to sign up the mobile operators had been “too optimistic”, saying that it will now be targeting long-term agreements with the operators in early 2022.

Want to keep up to date with the latest developments in the world of telecoms? Subscriber to receive Total Telecom’s daily newsletter here
Also in the news:
Inmarsat tests LEO satellite to fine tune its ORCHESTRA network
OTE ups FTTP target to 3m by 2027
EE scaling up 4G upgrades for Shared Rural Network
Share