Telia tackles churn by keeping an eye on customer devices 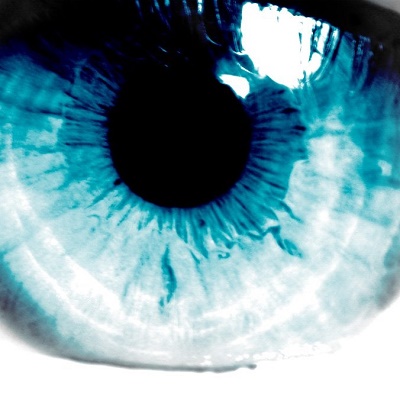 Telia is keeping watch on its high-spend customers’ phones in a bid to prevent churn and potentially generate new revenue streams.

The Swedish mobile operator, like its peers the world over, is keen to hold onto its most important customers, and is therefore encouraging users to download a new self-care app that enables it to take a more proactive approach to device-related issues.

This way, it can help customers resolve problems or offer a phone upgrade before they take matters into their own hands and seek out a new device, and possibly a new operator at the same time.

50% of all customers experience a device problem in any given year and a large proportion of those would consider an upgrade as a result, Gustav Berghog, product, commercial and operations director at Telia Company, told Total Telecom on Thursday.

Telia can target these customers with a new device offer "at the right exact moment," he said, and thereby "make sure that they stay within Telia."

Thus far the app is proving popular, albeit on a fairly limited scale.

It has generated 100,000 downloads since its launch at the start of the year and 76% of users have kept the app, with 48% being monthly active users, said Leif Bohlin, CEO of eBuilder. The click-through rate for personalised messages and promotions is 67%, he said.

The customers it reaches are often high-ARPU users who have been with Telia for some time and are active promoters of the company.

"This is a very important segment for us," Berghog said. "We will lower churn in this segment."

There are other benefits to using the app too.

"We can find new revenue streams from this," Berghog said.

Telia bought a small chain of device service and repair shops last year. It currently has three outlets in Stockholm, Gothenburg and Malmo, and is rolling out the capability to 88 existing Telia stores across Sweden.

He noted that bundled offers have become popular in places like France and Spain, but because of the discounting are "a disaster for the market."

"For us, convergence is a totally different game," he said. Telia is pitching itself as a high-end player with superior customer experience and device insight helps with that. He was quick to point out that the telco is using the eBuilder app to address problems, not for cross-selling.

As it stands, Telia’s Swedish operation is the only one using the eBuilder app, but other group companies could soon follow. eBuilder is working with Telia in Finland and Norway and expects those businesses to come on board soon.

And it is looking further afield.

The fact that Telia owns a stake in eBuilder makes the situation a bit sensitive among other Nordic operators, Bohlin admitted.

"We don’t see that as a problem at all because there are so many operators out there," he insisted.

Indeed, eBuilder is in "discussions with other operators," he said. "There’s a huge interest."

Operators worldwide are in a competition to own the customer, he said, therefore such an app makes sense for them. However, in general they don’t move quickly.

Berghog was unable to disagree. 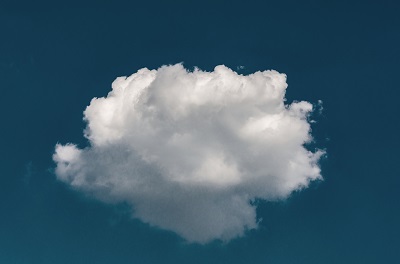