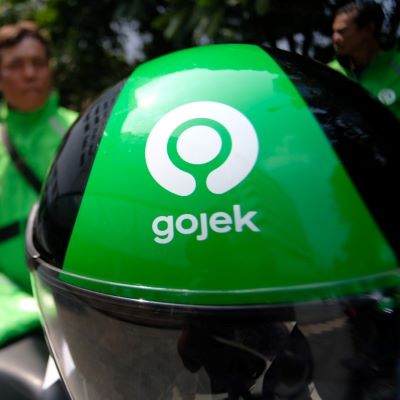 Today it has been announced that Telkomsel is preparing to invest $300 million in ride-hailing and payment firm Gojek.

The move builds on a partnership which goes back a number of years. Since 2018, a deal has been in place between the two companies to subsidise the cost of mobile data for Gojek’s drivers, but the first formal investment from Telkomsel actually came just last year, worth $150 million. At the time, Gojek said that the move would help Indonesia to become a ‘digital powerhouse’ and would “bring the benefits of the digital economy to millions more consumers, driver-partners and small businesses”.

Since the investment, the two companies have reportedly been working to integrate their various digital services, for example Telkomsel’s MyAds with GoBiz, which effectively allows Gojek’s enterprise partners to advertise to Telkomsel’s customers. The new investment should take this integration even further, such as co-marketing gaming services through Telkomsel’s Dunia Games and GoPay.

"The additional investment will strengthen the collaboration between the two companies, enabling both of us to leverage our technological resources and expertise to bring the benefits of the digital economy to consumers, driver partners and small businesses across Indonesia," said Andre Soelistyo, co-CEO of Gojek Group.

However, the real driving force for this additional investment is likely Gojek’s potential merger with e-commerce platform Tokopedia. The deal, if it does close, would be worth around $18 billion,  creating a company called GoTo. The companies already having sought investor approval last month, the deal is expected to close by the end of June at the latest.

The merger, if it does go ahead, would be Indonesia’s largest ever, set to create a Southeast Asian tech giant whose services cover everything from ride hailing to digital payments and e-commerce. GoTo would reportedly be looking to go public in the near future with a valuation of around $40 billion, meaning this could be a major windfall for Telkomsel, who will be one of the company’s top eight investors. Other major investors in Gojek include Google, Facebook, PayPal, Visa, Tencent, Alibaba, and Softbank.