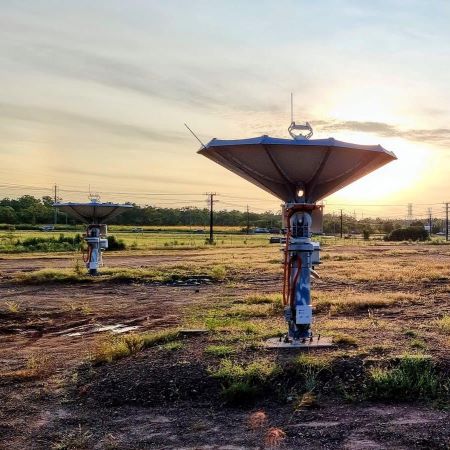 The three teleports will be built in Darwin (Northern Territory), Charlton (Queensland), and Perth (Western Australia); in effect, this will put OneWeb gateways on the West, North, and East coasts of Australia. The Darwin site will be completed first, scheduled to begin operations in July.

The news builds on a Memorandum of Understanding signed between the company at t0he start of this month, in which the pair agreed to explore new solutions for connectivity across Australian and the Asia Pacific region.

“OneWeb had exacting requirements from the outset, and we worked in close partnership with them from site selection through construction,” said Vish Vishwanathan, Vice President Wholesale & Satellite, Telstra Americas. “Teleports are complex sites involving access to secure and resilient infrastructure and on-the-ground expertise, which Telstra has provided to OneWeb throughout this project.”

Deepening the partnership between the two companies seems natural enough. OneWeb’s LEO satellite connectivity will be a versatile tool in Telstra’s arsenal, especially when it comes to backhaul and reaching some of the most remote parts of the country. It is worth remembering here that, in partnership with the Australian government, Telstra purchased Digicel Pacific for $1.6 billion last year, so will have considerably more remote regions to serve in the near future.

In this regard, Telstra has already signed a similar deal with Viasat last month, pledging to build and manage the ground infrastructure for the planned Viasat-3 geosynchronous satellite constellation over the next 16.5 years.

On the other hand, OneWeb’s services in Australia will rely heavily on support from pre-existing terrestrial infrastructure, hence teaming up with the country’s largest telco makes sense. OneWeb has previously struck similar deals with the likes of BT in the UK and AT&T in the US.

Currently, OneWeb has around 428 low-Earth orbit (LEO) satellite constellation in orbit, around two-thirds of the 648 required to reach the goal of global coverage that the company is aiming for later this year. At present, these satellites can only provide coverage above the 50th parallel north, including areas like Alaska, Canada, and the Arctic.

In the last month, however, the companies plans for global coverage were suddenly in jeopardy as a result of the ongoing Russian invasion of Ukraine. The Russian space agency, which had previously been launching batches of OneWeb satellites from their Soyuz spacecraft, sought assurances that these devices would not be used for military intelligence purposes, alongside other demands. When OneWeb refused to meet these demands, the latest OneWeb launch, scheduled from the start of this month, was shelved.

But help was at hand in the form of an unlikely ally. Earlier this week, OneWeb announced that SpaceX, operator of the enormous Starlink LEO constellation, had agreed to help them to continue to launch their satellites.

As a result, according to OneWeb, their plans for achieving global coverage later this year are still on schedule.

In related news, Eutelsat has also announced a multi-year Distribution Partnership Agreement (DPA) for OneWeb capacity just yesterday. Already a shareholder in OneWeb (a fact that may yet cause trouble for Eutelsat’s participation in a European LEO satellite project), the partnership represents the first step towards the two satellite players developing combined LEO and GEO connectivity solutions. 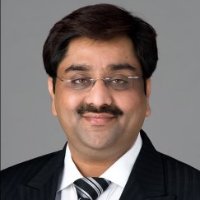