CEO Kevin Mayer, who had been in the role for around three months, announced his resignation today, with the Trump administration’s move to ban the app cited as the driving factor

When Kevin Mayer, previous head of streaming at Disney, became CEO of TikTok back in May, few could have predicted the strain he would come under almost immediately by the actions of the US government.

As the trade war between China and the US continues to rage, a new proxy battlefield is beginning to emerge in the form of the apps market. At the start of this month, President Donald Trump signed an Executive Order that will prohibit US transactions with the Chinese companies that own TikTok and WeChat and banned them from the US.

The US government holds that the apps are a security risk, with American data potentially being shared with the Chinese government.

The ban itself was initially scheduled to come into action after 45 days – around mid-September – but this period was later increased to 90 days, in part to allow greater time for TikTok’s US operations to be acquired by a US company, a move which would circumvent the sanctions. Microsoft and Oracle are among several major companies that have been cited as interested in a potential purchase.

But TikTok will not go down without a fight. The company filed a lawsuit on Monday, asking a judge to throw out the President’s Executive Order, saying that it had been given no opportunity to address claims that it was a national security threat, writing that “the executive order is not rooted in bona fide national security concerns.”

For Mayer, this saga represents a far different landscape than that he signed up for when taking on the role of CEO earlier in the year.

“I understand that the role that I signed up for — including running TikTok globally — will look very different as a result of the US administration’s action to push for a sell off of the US business,” Mayer told the Financial Times.

As a result, he has taken the decision to resign, with TikTok’s general manager, Vanessa Pappas, taking over in the interim period.

The US is not the only market in which TikTok is facing a difficult battle. At the end of June, following a fatal clash along the Indian-Chinese border, the Indian government moved to ban 59 Chinese apps on security grounds, TikTok among them.

In a statement from TikTok’s parent company, ByteDance, acknowledging Mayer’s departure, founder Zhang Yiming said it was working to quickly resolve “issues that we face globally, particularly in the US and India”. 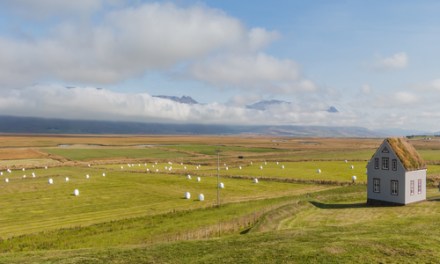