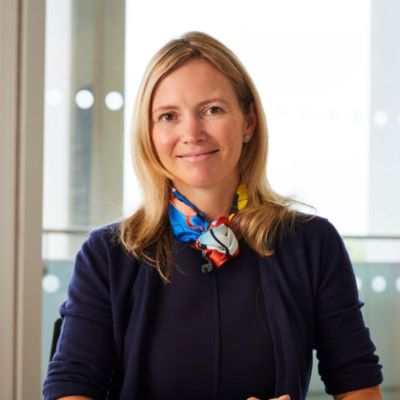 TalkTalk has today decried the decision to allow Openreach to increase wholesale prices by inflation rather than costs, saying that such measures squeezes customers already being hit by the economic pressures of the pandemic.
A Social Market Foundation study, sponsored by TalkTalk, found that the price hike could increase broadband costs by £2,000 over five years for a typical UK business; for a mid-sized hospital, such fees could be as much as £8,000. The study estimated overall costs of £10 million to the UK’s hospitals and £500 million to its businesses.
Part of the issue here is, as always, Openreach’s dominance when it comes to national broadband infrastructure, which TalkTalk claims is an “uncompetitive system that has made these prices possible”.
TalkTalk and Sky are both seeking long-term deals with BT in order to gain access to the operator’s new £12 billion fibre network extension but, despite early promise, BT now suggests that such deals may be in breach of UK competition rules. According to TalkTalk, such fears are unwarranted, a “red herring”, and that such deals would further competition and help the government reach its 2025 fibre targets.
“Investment into Britain’s full fibre rollout is critical. But it’s got to be affordable – people cannot be forced to pay higher prices just to increase the profits for those building the network,” said CEO of TalkTalk, Tristia Harrison. “So TalkTalk is asking the Government and Ofcom to make sure that competition thrives and that prices are fair for hard-pressed Britons.”
Openreach, naturally, says that it does not receive any preferential treatment from the regulator.
“We have a legal obligation to treat all of our customers equally and we take that very seriously. That means our full fibre products will always be available to every [provider] in the UK under the same prices terms and conditions,” said the company in a statement.
TalkTalk’s decision to focus on the cost rise for hospitals is no coincidence given the global pandemic, especially one which is seeing a resurgence in the UK right now. However, whether this poignant reminder of the true necessity of affordable broadband will be enough to spur the regulators into action remains to be seen.
At the start of the year, Ofcom announced its proposal for new, flexibile regulation that keeps wholesale prices capped to inflation. Ofcom’s final decision will be made in March 2021 and will impact prices between April 2021 and March 2026.
An Ofcom spokesperson said: “Our proposals are designed to protect customers from high prices, and help fuel a full-fibre future for the UK. Supporting competition is crucial to this and we’re putting in place incentives for companies to build full fibre across the country – while keeping wholesale prices for entry-level superfast broadband flat in real terms.”
Does Openreach hold a privileged position within the UK regulatory framework? Find out what the industry has to say at this year’s Total Telecom Congress
Also in the news:
Telia parts with its carrier business for around $1.1bn
Dish Chairman launches Conx Corp, seeks $1bn for telco M&A
Cisco hit with $1.9 bn bill over patent lawsuit
Share 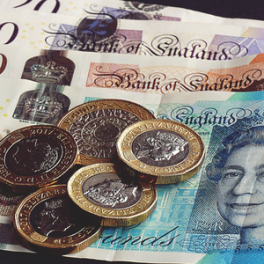