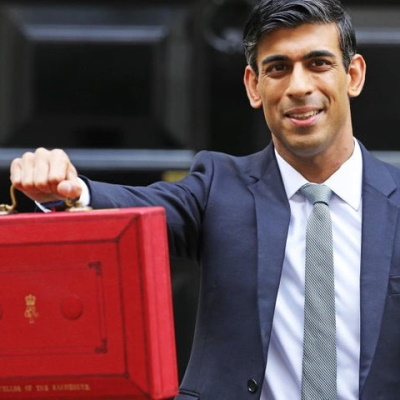 With the announcement of the 2020 budget, UK Chancellor Rishi Sunak confirms the £5 billion investment to benefit the harder-to-reach parts of the country

Announcing the 2020 budget today, the UK Chancellor Rishi Sunak has reaffirmed the government’s plan to invest £5 billion to help build gigabit-capable networks throughout the UK by the end of 2025.
The investment will focus on extending broadband to the final 20% of hard-to-reach premises in the UK, including homes and businesses.
“Investment in levelling up and Britain’s full fibre future is vital, so today’s Budget measures are hugely welcome, particularly getting to harder to reach areas that have been left behind for too long,” said Tristia Harrison, chief executive of TalkTalk.
However, actually achieving the goal of ‘gigabit Britain’ is going to be a tall order and can only be achieved through cooperation with industry.
“For Government to reach its full fibre rollout target, three things are vital: the consumer – so prices are fair; competition – so the £5bn rural subsidy doesn’t end in one company’s hands; co-operation within industry to deliver for the whole country,” noted Harrison.
Naturally, fibre companies were notably pleased with this announcement, with Greg Mesch of CityFibre noting that the nation will “need competition to ensure the full fibre rollout in cities and towns across the country continues at speed and no place is left behind.”
The budget also reiterated the government’s commitment to the Shared Rural Network, to which it is contributing “up to £510 million”. Through this project, it hopes to extend 4G geographical coverage to 95% of the UK by 2025.
As something of a footnote to the budget announcement, the document also confirmed that April will introduce a 2% tax on the revenues of digital businesses that derive value from the UK’s data: this includes companies like Facebook and Google, and is sure to have a significant impact on the way in which these companies interact with UK telcos in future.
Overall, the budget represents a significant spending spree, with the development of widely available gigabit broadband just one of the ways in which the UK government is seeking to economically ‘level up’ areas of the country.
It also includes a £5 billion emergency response fund to help the national tackle the coronavirus, though experts are suggesting that this will not be sufficient.
This great expenditure can only be facilitated by more borrowing, which means it is only a matter of time before the government is forced to tighten its purse strings once again. For the UK telcos, they must make the most of government fiscal support while it is available.
How can the UK achieve its gigabit ambitions? Find out from world class speakers at this year’s Connected Britain
Also in the news:
Huawei survives Tory rebel vote
IoT is infiltrating the business world despite security risks
Starlink’s satellite internet won’t step on telcos’ toes
Share 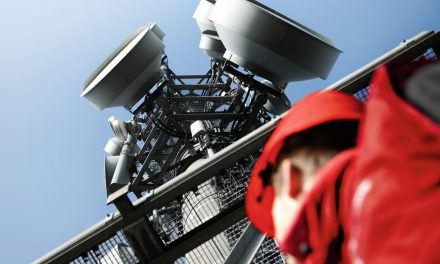