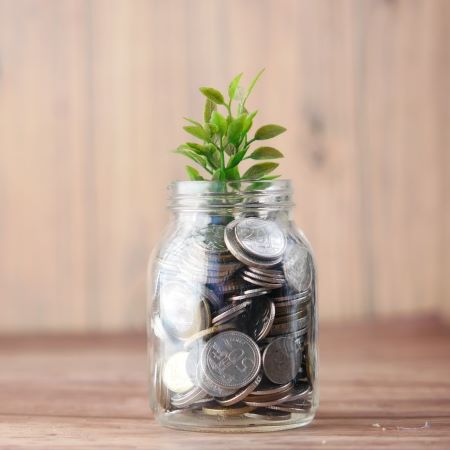 The US operator’s Green Bond Impact Report shows that the funds raised have been entirely spent on virtual power purchase agreements, driving Verizon towards its goal of net zero carbon emissions

Verizon has fully allocated its latest $1 billion green bond, using the funds to sign numerous renewable energy purchase agreements (REPAs) in a bid to make their operations more environmentally friendly.
Combined, these REPAs cover roughly 910 megawatts of new renewable energy generating capacity across seven states, around 51% of which will be generated from wind turbines and 49% from solar panels.
According to Verizon, in total the company has signed 20 REPAs since December 2019, projected to generate approximately 2.6 gigawatts of renewable energy capacity.
The operator says it plans to source or generate renewable energy equivalent to 50% of its annual electricity consumption by 2025.
Verizon issued its first green bond back in February 2019, the first US telco to do so, and has since launched three in total, raising roughly $3 billion.
Green bonds function largely the same as regular bonds, but the capital raised is legally limited to environmentally friendly projects. In Verizon’s case, the acceptable categories include renewable energy, energy efficiency, green buildings, sustainable water management, and biodiversity and conservation.
“The $3 billion in green bonds that we have issued to date are helping position us to achieve our goal of net zero emissions in our operations by 2035,” said Matt Ellis, Verizon’s executive vice president and chief financial officer. “Renewable energy and energy efficiency are the foundation of our net zero strategy. We are proud to do our part to green the U.S. energy grid and make strides toward achieving our ambitious corporate climate goals.”
Is the telecoms industry going green fast enough? Find out what the operators think at this year’s live Total Telecom Congress event
Also in the news:
Jio partners with SES to take its place in the satellite space race
Vodafone UK to accelerate new 5G services with Oracle
Greece and Egypt strengthen relationship through subsea cooperation
Share 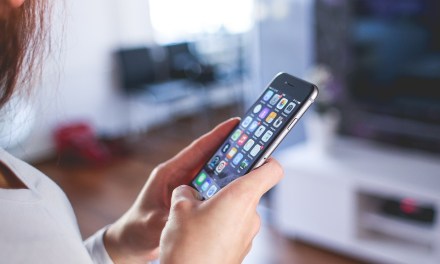 Delivering increases in loyalty and ARPU through connected home innovation