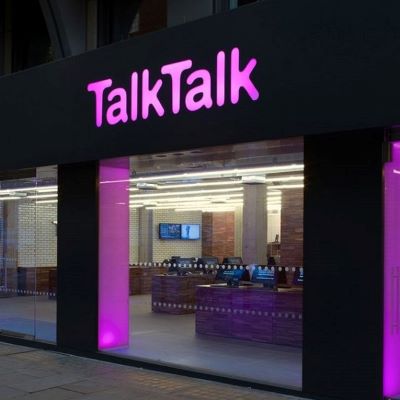 Could the proposal spark counteroffers from the likes of Vodafone or Sky?

Today, a report from Sky News suggests that Virgin Media O2 (VMO2) has approached TalkTalk with an offer of £3 billion to takeover the UK ISP.

Sources suggest that the indicative bid was submitted over the last few weeks, with ongoing discussion being held on a ‘non-exclusive basis’.

TalkTalk Is the fourth largest ISP in the UK, with around 4.2 million subscribers, roughly 2.4 million of which are for fibre broadband. For VMO2, the acquisition would make them and even greater rival to BT in the broadband space, leaving Sky in a distant third place.

TalkTalk was taken private in 2020 and, ever since then, has been the subject of much speculation in the UK telecoms industry. Earlier this year, multiple reports suggested that TalkTalk had received takeover interest from both Vodafone and Sky, though no deal ultimately materialised.

It was around this time that TalkTalk announced it had appointed investment bank Lazard to review their options with regards to any potential suitors.

Now, it remains to be seen whether this new interest from VMO2 will inspire Vodafone or Sky to relaunch their own takeover bids for TalkTalk.

How would this acquisition of TalkTalk by VMO2 reshape the UK telecoms market? Find out from the experts at this year’s live Connected Britain event 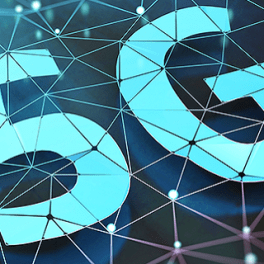