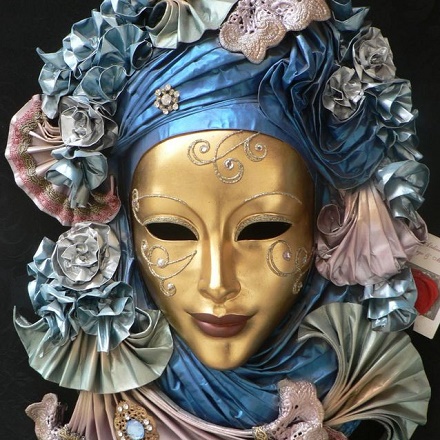 Vivendi on Friday called on Telecom Italia CEO Flavio Cattaneo to take a softer approach to dealing with the government in relation to its dispute concerning rural fibre deployment.

Sources cited by Reuters said Vivendi – which is already under heavy scrutiny in Italy due its stakes in Telecom Italia, also known as TIM, and broadcaster Mediaset – wants to avoid further antagonising the government, and has therefore urged Cattaneo to ease up.

The conflict between TIM and the government stems from a change in strategy by the former regarding ultrafast network deployment in unprofitable, so-called ‘white’ areas of the country.

The government launched tenders in a bid to subsidise rollouts in white areas, which were identified via a consultation in which TIM participated.

TIM signed up to the first of three planned tenders, but later withdrew, opting instead to ramp up investment in its own networks. This change of course riled the government because its tenders are aimed at deploying networks in parts of the country where there is no competing infrastructure.

Cattaneo’s approach to the dispute has seemingly caught the attention of Vivendi.

"Flavio is like a thoroughbred that is difficult to tame," said one source, in the Reuters report. "He must understand that Vivendi now has a say on every subject."

"Either TIM continues with Cattaneo, but in a different way, or it will have to be someone else," said another source.

According to the newswire, TIM and Vivendi have each denied there is any such tension.

Vivendi is TIM’s biggest single shareholder, with a stake of 23.94%. The French media conglomerate’s CEO, Arnaud de Puyfontaine, was elected as TIM’s chairman in early June, and the Italian incumbent acknowledged that Vivendi is effectively its parent company. 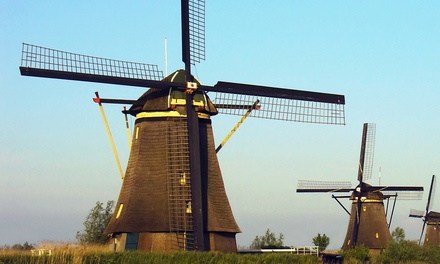 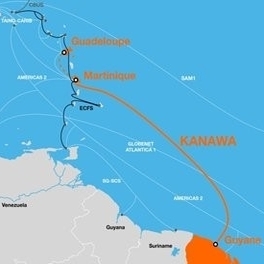