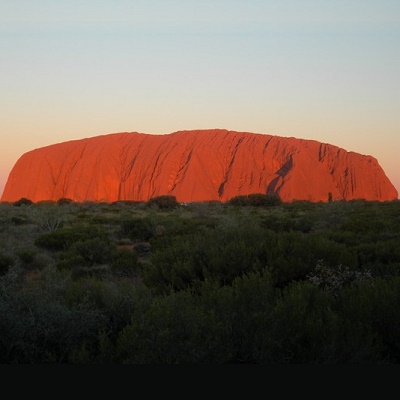 Frequencies in the 3.4 GHz-3.7 GHz bands were allocated to NBN for the fixed wireless portion of its network rollout, before the World Radiocommunication Conference 2015 (WRC-15) agreed that they should be made available for mobile broadband technologies, including 5G, on a global basis.

"Spectrum bands which do not have a clear use at one time can rapidly evolve to be prime candidates or even the only possible solution for major technology evolutions which could bring substantially higher economic benefits to Australia," said VHA, in a submission to the Joint Standing Committee’s inquiry into the NBN rollout.

The operator said there needs to be a serious examination into alternative options for NBN and the costs and benefits of each.

One solution proffered by VHA is holding an incentive auction, like the one recently conducted in the U.S., which saw TV broadcasters sell their 600-MHz spectrum so it could be re-auctioned to telcos.

The two-stage process consisted of a reverse auction, which saw broadcasters effectively set a price at which they were willing to sell their frequencies, and a forward auction, where telcos bid for them.

While both stages of the incentive auction have now been completed successfully, one issue that emerged was that the price set by the broadcasters was far higher than the price that telcos were willing to pay. This prompted the Federal Communications Commission (FCC) to conduct further rounds of the reverse auction, which lowered the price, but also reduced the volume of spectrum available in the forward auction.

VHA pointed out that the amount of money that could be generated by re-allocating NBN’s 3.4-GHz-3.7-GHz spectrum via an incentive auction would more than offset the extra costs of switching to different frequencies or adopting a different broadband technology altogether. 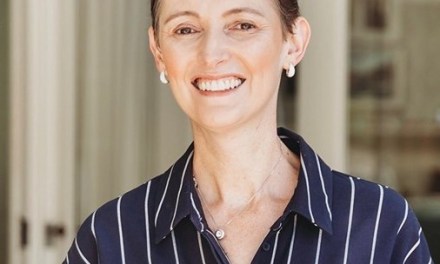 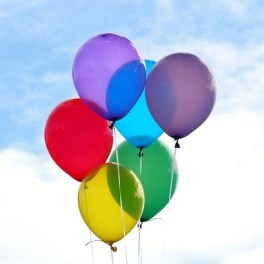