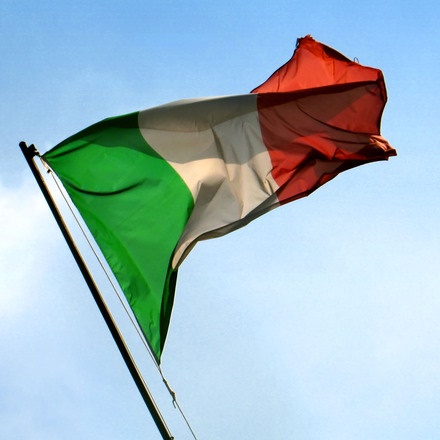 The Italian telco is already using Open Fiber’s infrastructure to provide FTTH in 13 cities. The new deal extends the deal to cover all 271 of Italy’s so-called A and B cities, which are the economically viable and most profitable locations in the country, and cover 60% of the population.

Under the terms of the deal, which is valid until 2024, Wind Tre will migrate its fixed-line customers onto the Open Fiber network.

Wind Tre had a 13.1% share of the Italian fixed-line market as of March, according to the latest figures from regulator AGCOM, putting it some way behind TIM with 55%, but slightly ahead of Fastweb (12.1%) and Vodafone (11.7%). Its broadband market share stands at 15%, identical to Vodafone’s, but behind TIM’s 45.4%.

The telco was named as an early customer of Enel’s Open Fiber initiative when it was announced 18 months ago.

Enel, a major Italian utility company, owns Open Fiber in conjunction with state-owned lender Casa Depositi e Prestiti (CDP). It aims to reach the homes and businesses of 32 million people by rolling out high-speed broadband infrastructure alongside its electricity network.

The project means Italy has two companies deploying fibre infrastructure, with TIM, formerly known as Telecom Italia, also pushing ahead with its own network rollout.

The incumbent last week signed an MoU with Utilitalia, a federation of companies providing electricity, gas, water and environmental services, that will enable it to use the existing pipes, ducts and public lighting networks of over 500 local utility companies to deploy ultra-fast broadband networks.

Open Fiber and Wind Tre were quick to point out that the deal does not only impact on the fixed-line space though.

In addition to fibre-based broadband, the deal will support Wind Tre’s mobile business as it rolls out 4G and later 5G, the companies said, in a statement.

"Wind Tre is achieving important investments in digital infrastructure, with the aim to become a reference player in fixed-mobile integration and in developing new generation fibre optics networks," the pair said.

“In partnership with Open Fiber we will be in a position to accelerate and reinforce the ultra-broadband development plan launched by the government," said Wind Tre chief executive Jeffrey Hedberg. "In addition, Wind Tre is strengthening its position in the Italian market as a large integrated operator, offering its customers innovative technology solutions, with simple, transparent and attractive offers." 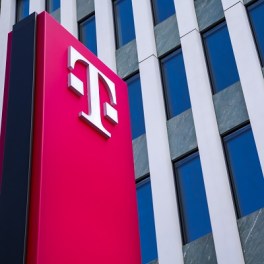