Wind Tre gets a new CEO 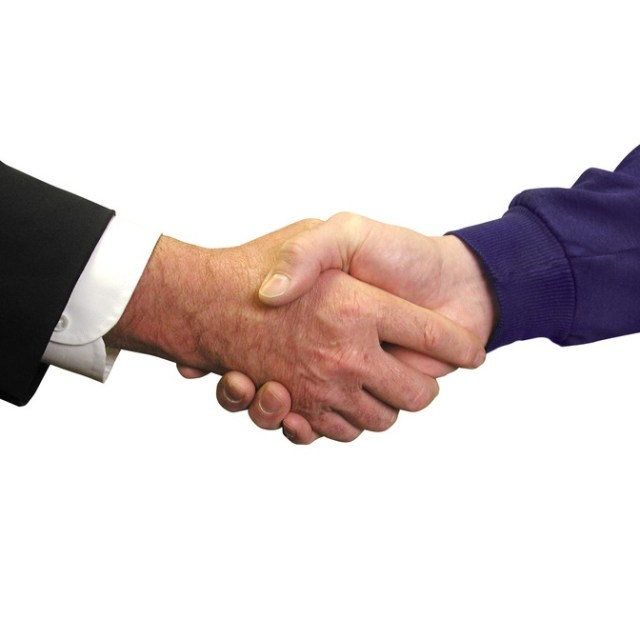 Ex-Mobilink chief Jeffrey Hedberg to lead Italian JV through its next phase of growth.

Hedberg has been brought in to lead the joint venture through the next phase of its integration and to drive its strategy of becoming a converged services provider.

Hedberg was formerly CEO of Veon’s – formerly known as Vimpelcom – Mobilink unit in Pakistan. He stepped down following Mobilink’s merger with local rival Warid. After that, he served as Veon’s chief people officer.

"I am honoured and truly proud to be appointed to lead the team at Wind Tre," Hedberg added. "Its technology, market position and especially its people make it one of Europe’s most dynamic businesses, offering what I believe is an unrivalled customer proposition in a rapidly evolving industry."

Hedberg replaces Maximo Ibarra, who was CEO of Wind when the €21.8 billion deal with 3 Italia was agreed.

He became CEO of Wind Tre in January, when the venture began operating as a single entity.

"We are extremely grateful to Maximo Ibarra for significant contribution and performance, leading Wind Tre and in steering the company through the merger and first stages of integration," Fok said. "We wish him every success in the future." 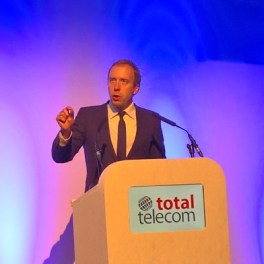 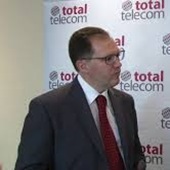