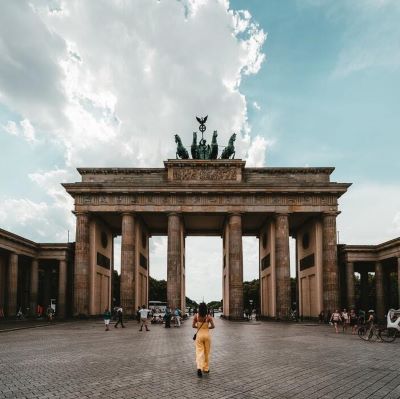 The German operator said it had achieved speeds of over 1 Gbps in a live network setting, exceeding expectations

This week, 1&1 have announced a successful 5G trial using their fully virtualised Open RAN network.
In a LinkedIn post, the company said that the test was conducted under real life conditions with real customer behaviour, delivering impressive results.
“In July, we launched the first Friendly User Test under real conditions and in real customer behaviour! The results made our predictions and were sometimes even higher!” said the operator in a translated LinkedIn post. “We have achieved speeds of over 1 Gbps as well as stable data transfers with about 8 terabytes per customer within 24 hours! We are particularly pleased with the extremely fast response time. Under optimal conditions, we achieved latency times of only 3ms!”
Naturally, these speeds will be hard to replicate in a real-world setting – Telefonica Germany, for example, has achieved data speeds of up to 1.7 Gbps under test conditions, but was last year recorded as delivering just 131.4 Mbps average download speeds to customers (and this was still the fastest 5G service in Germany).
Nonetheless, this test represents a significant milestone for 1&1’s unorthodox mobile network, built entirely on open access, disaggregated Open RAN network technology.
1&1, which also operates a fixed broadband network as 1&1 Versatel, has operated as a mobile virtual network operator using both Telefonica Germany and Vodafone Germany’s networks for many years, but it was in 2019 that the company revealed its ambitions of becoming a fully fledged mobile operator in its own right.
In summer 2019, the operator acquired 2×10 MHz in the 2.1 GHz band and 50 MHz in the 3.6 GHz band during the national 5G auction, paying the regulator €1.07 billion. It is not clear which spectrum was used to produce these new 5G test results.
Now, the company says it is just a year away from becoming Germany’s fourth mobile operator, suggesting that it was looking to launch commercial services in summer 2023.
How will the launch of 1&1 impact the German mobile market? Find out from the operators at this year’s live Connected Germany event
Also in the news:Veon offloads stake in Omnium Telecom AlgeriaINWIT board resigns as TIM stake sale closesUS Department of Defense launches trio of 5G projects
Share