Leading IP communications enabler Softil today releases its annual review of past year operations for the Mission Critical Communications (MCC or MCX) industry. Highlights of the year 2018 include Softil adding new software solutions to its portfolio enabling customers to bring forward solutions and services for the much-awaited MCX era.

Overall, last year was marked with progress towards ubiquitous Public Safety Broadband networks, albeit not at the pace that the market initially anticipated. In the UK, the ESN project saw a strategic change in direction, investing time into figuring out the proper design. In the USA, AT&T delivered dedicated core network for First Responders under the FirstNet program – and now, MCX services are expected to start to be available to FirstNet subscribers during the second half of 2019.

“It is time for the Public Safety Broadband to become a reality, allowing First Responders to take advantage of modern communication tools,” says Pierre Hagendorf, Softil’s CEO. “We are expecting to see the adoption of the 3GPP MCX technologies accelerate in 2019 around the world.”

Across the globe, many people whose jobs are dedicated to helping save the lives of others will benefit from Softil’s engineering prowess and be able to work smarter, faster and better as a result.

“The year 2018 saw Softil stamp its footprint in the coming MCX revolution,” Mr. Hagendorf continues. “By joining trade bodies charged with the development of standards for the interoperability of MCX technologies and participating in key forums, Softil ensures that new MCX services and products coming to market will work in unison.”

As MCX gained momentum in 2018 with terminal, handsets and server vendors using Softil’s enabling technologies, vendors of Dispatch Consoles, LMR/MCPTT Gateways and Recording systems also joined the MCX bandwagon during the year with Softil providing its core technology to these system vendors enabling them to ensure MCX compliancy.

Softil’s MCX client technology was one of the very first if not the first to be commercially deployed in the LTE-R-powered train line, such as the one that provided high-speed train services to Olympic Games’ visitors in Korea, built by Hoimyung.
During the year, the IP communications leader announced that its award-winning MCX client technology was also chosen by two other Korean train communication companies, K-Won and Daeyoun, for new MCX terminals used in other Korean LTE-R powered train lines.

In 2018, Softil also began to address the needs for MCX communications solutions in other high speed train markets as well as the mining and general transportation industries.

In 2018, Softil continued to contribute to the development of MCX standards at 3GPP and participated in SA6 and CT1 meetings. Softil also joined two trade bodies – The Critical Communications Association (TCCA) and the Public Safety Technology Alliance (PSTA) – to promote interoperability of MCX technologies and work on the early deployment of new broadband public safety technologies.

Softil was elected to serve on the PSTA’s Executive Advisory Council (EAC) to contribute its long-term expertise in MCX interoperability and forward management of the industry.

In 2018, Softil participated in the 2nd ETSI MCX plugtest interoperability testing event together with more than thirty vendors and 120 participants in Disaster City in Texas, USA. The year also saw Softil’s MCX client technology being demonstrated at global trade shows and conferences including MWC, IWCE, CCW, APCO and InnoTrans.

In 2018, Softil published a number of industry papers on MCX and 5G deployments, some of which are available at http://www.softil.com. Softil also participated in an industry educational Push-To-Talk Webinar Series run by the International Wireless Communications Expo (IWCE) on the subject of Next Generation of Mission-Critical Push-to-Talk solutions based on 3GPP MCX standards. Sagi Subocki, Softil’s VP of Products and Marketing, together with other industry leaders from Sonim, TCCA and NPSTC, discussed the challenges and opportunities which MCX providers are facing today. The webinar was very well attended with more than 700 registrants and more than 180 live attendees. The recording of the webinar can be found at this link. 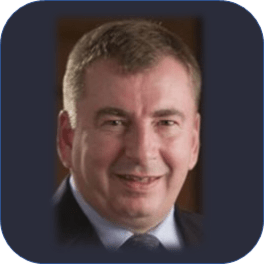 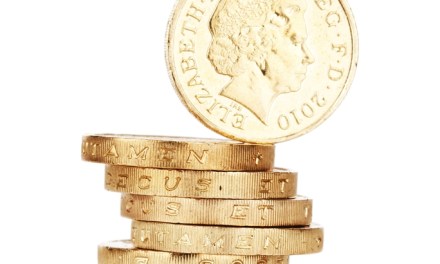