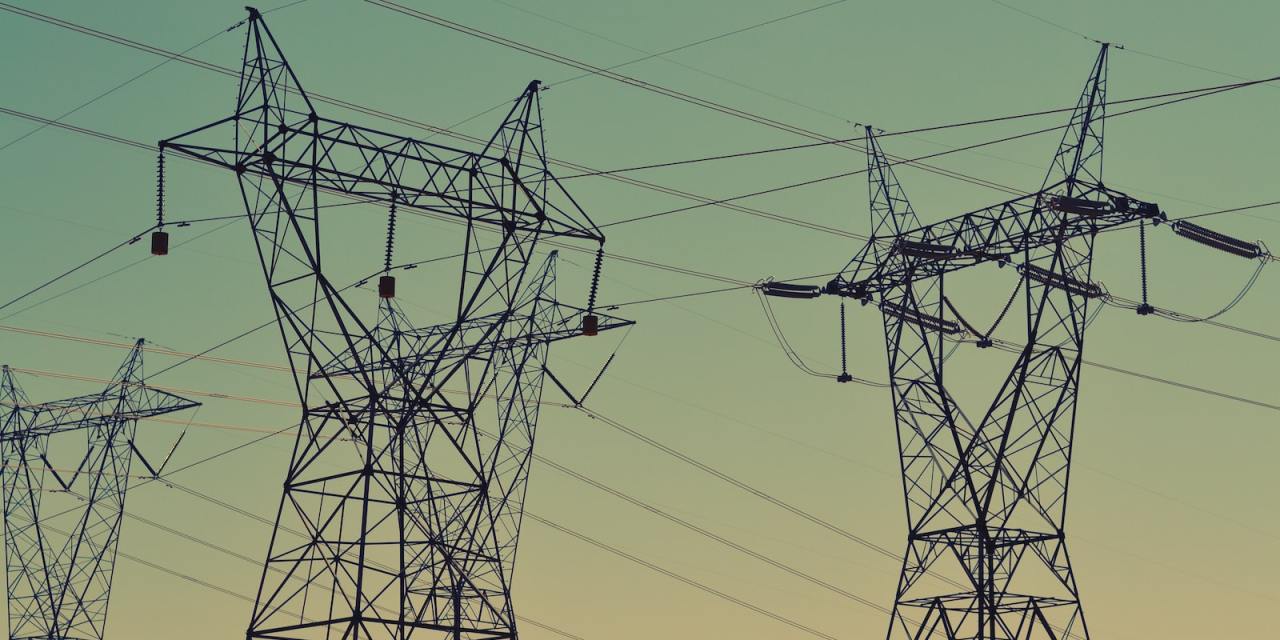 Nokia this week announced the extension of its existing relationship with the world’s largest power utility, State Grid Corporation of China (SGCC), with the selection of its Optical Transport Network (OTN) solutions

SGCC will deploy Nokia’s optical technology across Hubei, Hunan and Jiangxi provinces, creating a world-class OTN backbone with the capacity, operational efficiency and intelligence required to support the Chinese power grid and provide highly-reliable service to its broad customer base.

SGCC supplies electrical power to more than 1.1 billion people across 26 provinces, covering 88% of Chinese national territory. As power utilities such as SGCC adopt the Internet of Things (IoT) in the creation of smart grids, both bandwidth and complexity increase. The Nokia solution, which consists of Nokia’s family of 1830 Photonic Service Switch-x (PSS-x) P-OTN, enables SGCC to swiftly transition to this new reality, improving overall reliability of the power grid and achieving a significant reduction in daily operating costs. Through automation, the utility is able to monitor electrical power production and distribution status in real time, using IoT sensors throughout their infrastructure. SGCC is also able to harness new energy sources such as solar, water and wind by connecting and monitoring these energy generation and storage systems across its wide geography.

With a cost-effective small footprint and low power consumption, the portfolio’s design plays a critical role in realizing China’s goal of carbon neutrality by 2060. The Nokia optical transport portfolio provides scalable WDM capabilities from 100G to 600G per wavelengths, which eliminates the need for costly, disruptive replacements and minimizes product waste.

Markus Bochert, President of Nokia Greater China:“The Nokia solution is one of the most agile and efficient optical transport networks available today. With this mission-critical network, the State Grid Corporation of China now has the flexibility to transition beyond 100G when and how it chooses, leveraging unmatched operational and environmental efficiencies as it automates and modernizes across its geographies.”

Nokia has deployed mission-critical networks to more than 2,200 leading enterprise customers in the transport, energy, large enterprise, manufacturing, webscale, and public sector segments around the globe. It has also extended its expertise to more than 515 large private wireless customers worldwide across an array of sectors and has been cited by numerous industry analysts as the leading provider of private wireless networking worldwide. 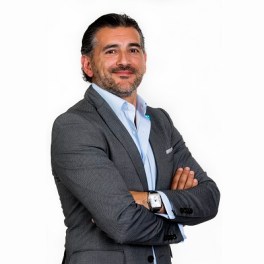