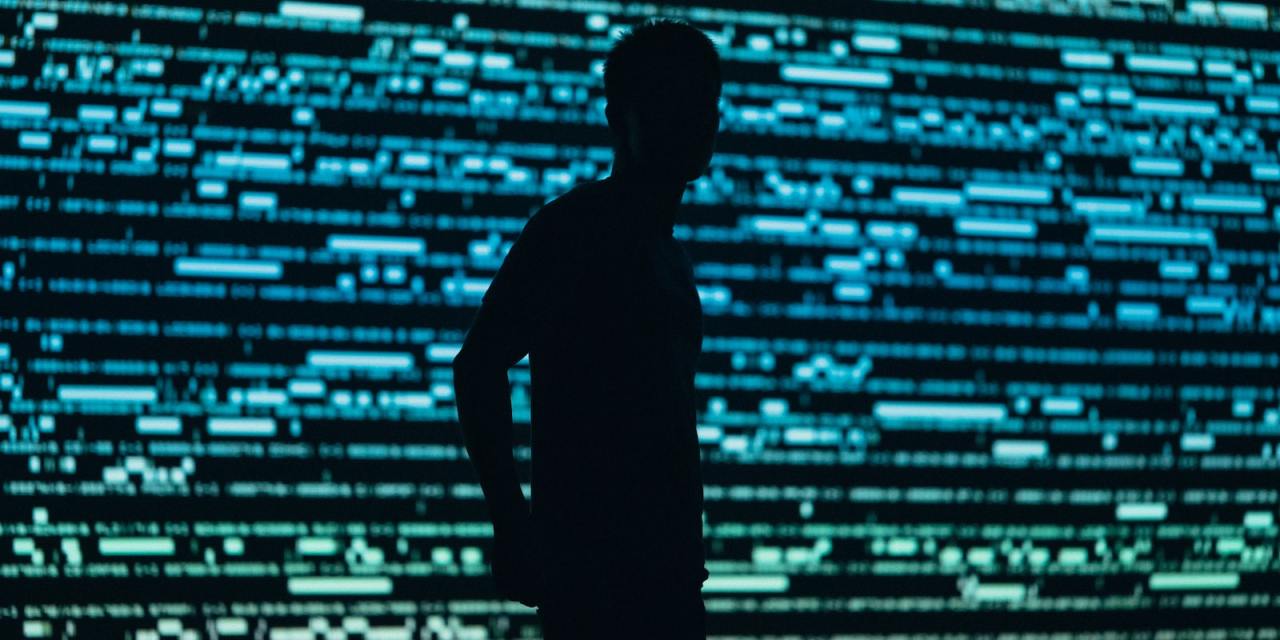 This week, the DoJ has unsealed documents relating to the arrest and charging of two Chinese nationals believed to be intelligence officers for the Chinese government.

The document alleges that two individuals, Dong He and Zheng Wang, employed by Huawei in the US, were planning to steal sensitive information pertaining to an ongoing investigation into Huawei from the US Attorney’s Office for the Eastern District of New York.

According to the government documents, beginning in 2019, Dong He and Zheng Wang attempted to recruit a US government employee, tasking the individual with sharing confidential information related to an ongoing investigation into Huawei.

In September 2021, they urged the employee to report on confidential meeting being held with US prosecutors, with a particular interest on which Huawei employees had been interviewed by the US government in relation to the case, as well as the prosecution’s evidence and strategy.

One month later, the employee sent Dong He a single page of what was supposedly an internal strategy memorandum from the US Attorney’s Office, for which Dong He paid the employee $41,000 in bitcoin.

However, unbeknownst to both Dong He and Zheng Wang, the government employee was working as a double agent on behalf of the FBI and the document had been fabricated.

Now, arrest warrants have been issued for the two men; if prosecuted, Dong He could face up to 40 years in prison and Zheng Wang could face 20 years.

“Today’s complaint underscores the unrelenting efforts of the PRC [People’s Republic of China] government to undermine the rule of law,” said US Attorney Breon Peace for the Eastern District of New York. “As alleged, the case involves an effort by PRC intelligence officers to obstruct an ongoing criminal prosecution by making bribes to obtain files from this Office and sharing them with a global telecommunications company that is a charged defendant in an ongoing prosecution. We will always act decisively to counteract criminal acts that target our system of justice.”

The US government has been fighting legal battles with Huawei since 2018, ultimately deciding in 2020 to ban the use of US government funding for procuring, extending, or renewing contracts with the Chinese vendor.

Since then, the relations between the two parties have remained tense, catalysed in part by the lengthy trial of Meng Wanzhou, Huawei’s CFO and daughter of fonder Ren Zhengfei. Meng was detained and placed under house arrest in Canada, having been charged with fraud by the DoJ, who sought her extradition to the US. A deal was eventually struck that allowed Meng to return to China late last year. 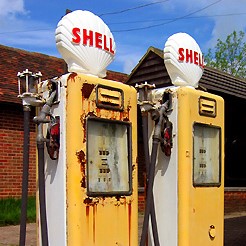 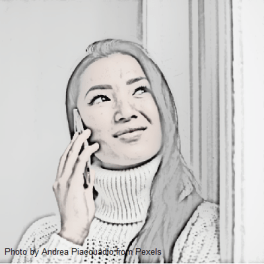