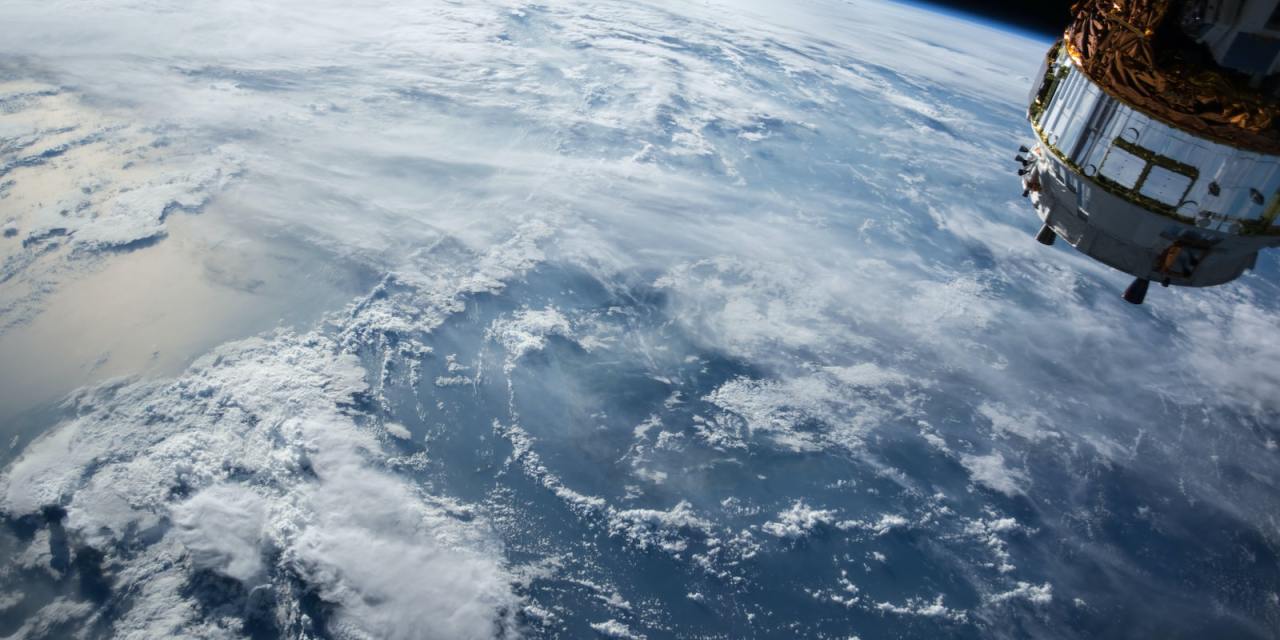 As communications satellites begin to fill up the night sky, the Federal Communications Commission (FCC) wants to introduce new rules to combat the resulting space debris

Currently, around 4,800 satellites are in orbit around the Earth and this number is growing rapidly. Estimates suggest that there will be roughly 18,000 new satellites in orbit by 2025, with SpaceX alone already having permission to launch around 12,000 satellites.

In fact, this is just the beginning. Elon Musk has sought permission from the FCC to launch a further 30,000 satellites, while other major LEO constellations like Amazon’s nascent Project Kuiper still have yet to add to the orbital melange.

But while the potential of satellite communications direct to your mobile device is no doubt exciting – just look at the hubbub generated from SpaceX’s partnership with T-Mobile earlier this month – it also presents a challenge of global significance: space debris.

As of January 2021, the US Space Surveillance Network reported 21,901 artificial objects, including active satellites, in orbit above the Earth – and these are only the objects large enough to be tracked by terrestrial observation, with many more millions of smaller debris pieces estimated to be circling the globe.

Contact with even the smallest piece of this orbital debris can represent disaster for space flight, particularly for sensitive instrumentation like telescopes and solar panels that are easily damaged by these collisions.

However, the risk of more largescale collisions is also increasing, with experts suggesting that this could lead to the onset of Kessler syndrome, a theoretical scenario in which the level of space pollution is high enough that collisions between objects could cause a cascade of further crashes, potentially making satellite spaceflight entirely unfeasible in certain orbits.

Now, with the telecommunications space race underway and the amount of space debris set to increase dramatically, it is the FCC that is stepping in propose a long-overdue regulatory update.

Under the FCC’s new proposal, satellites would be required to deorbit no later than five years after end-of-life – far sooner than the existing regulations outlined by NASA in the 1990s, which require deorbiting after no more than 25 years.

“Currently, it is recommended that operators with objects in LEO ensure that their spacecraft are either removed from orbit immediately post-mission or left in an orbit that will decay and re-enter Earth’s atmosphere within no more than 25 years to mitigate the creation of more orbital debris. However, we believe it is no longer sustainable to leave satellites in LEO to deorbit over decades,” read the proposal.

The regulations outlined in the proposal would not come into effect for two years, giving satellite operators time to plan accordingly for their new launches.

Satellites already in launched before the implementation of the new rules would be exempt.

Waivers would also be available on a case-by-case basis, with some satellites, like NASA’s CubeSat, already identified as potentially exempt.

“Our space economy is moving fast.  For it to continue to grow, we need to do more to clean up after ourselves so space innovation can continue to expand,” said FCC chair Jessica Rosenworcel.

Thankfully, these requirements should not be too burdensome for most LEO constellation operators, since the satellites’ low orbit making them well suited to deorbiting shortly after they cease to perform their intended function. SpaceX has said, for example, that even “worst-case assumptions” would see the devices deorbit long before the five-year deadline was up.

While it is perhaps strange to see the FCC taking the initiative here with the regards to space regulation, it certainly makes sense. Space is rapidly becoming the next telecoms frontier and, as such, will need proactive regulation before its too late.

How is the growth of satellite communications impacting the global telecoms industry? Join the experts in discussion at this year’s live Total Telecom Congress 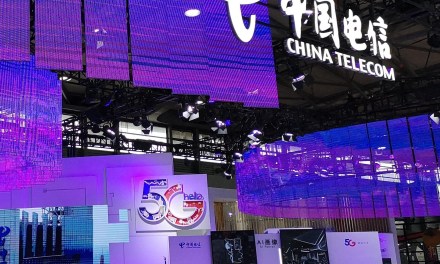 Telenet to begin deploying 5G from next week