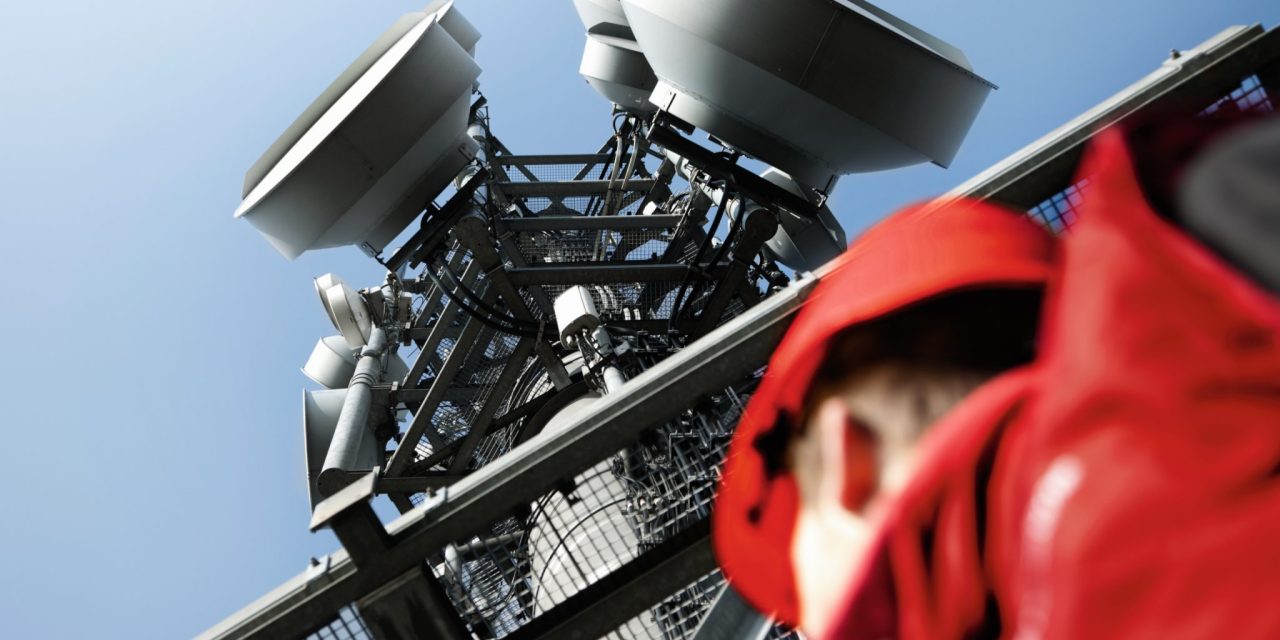 First and foremost among these announcements is a partnership with Nokia, aiming to create a fully compliant Open RAN solution leveraging Nokia’s ReefShark system on a chip (SoC). The duo say they will create an Open RAN baseband system that can deliver services on par with traditional mobile RAN infrastructure, with live demonstrations using third-party COTS servers to take place early next year.

Nokia’s ReefShark technology is co-developed with Marvell, a chip specialist with whom Vodafone is becoming increasingly entwined. In fact, the company’s second announcement incudes an expansion of the operator’s existing Open RAN partnership with Samsung, inviting Marvell to join the duo’s Open RAN R&D efforts.

“Vodafone and Samsung are combining their technical leadership and embracing open standards with Marvell’s advanced silicon chipset. Together, we can deliver an Open RAN system with features and performance that rivals that of traditional mobile radio networks now, and can better them in future, whilst bringing much needed resilience to the vendor supply chain,” explained Vodafone CTO Johan Wibergh, who is retiring at the end of the year and will be replaced by current chief digital and IT officer Scott Petty.

Earlier this year, the Samsung and Vodafone had collaborated to launch the UK’s first live 5G Open RAN site.

The third deal is also closely related to chipsets, this time with US firm Qualcomm. The new partnership will see Vodafone work with the silicon specialist to develop, test and integrate next-generation 5G distributed units and radio units for use in massive multiple-input and multiple-output (MIMO) deployments. These units will make use of Qualcomm’s latest X100 5G RAN Accelerator Card and QRU100 5G RAN Platform, which the company announced back in September.

Lastly, Vodafone has signed a new memorandum of understanding with Japanese operator NTT DoCoMo, pledging to “harmonise mobile operator system integration and test processes”; in short, promising to share their Open RAN-related expertise, technologies, and test results with one another. In particular, the operators’ will reportedly focus on exploring two of Open RAN’s most exciting technical elements: the Service Management Orchestrator and the RAN Intelligent Controller.

“The collective R&D power of Vodafone and DOCOMO will lower the entry barrier for many more companies across Europe and Asia wishing to build Open RAN networks. Rather than fragmenting the industry, Open RAN is bringing us together, across continents, to drive diversification of network equipment vendors and ensure greater systems integration,” said Wibergh.

Alongside this new string of partnerships, Vodafone says it will be taking its Open RAN operations in Germany to the next level, following successful trials in the city of Plauen earlier this year.

A new 5G Open RAN pilot project is being planned to take place in early 2023, seeing the technology deployed in commercial networks in rural areas in Southeast Bavaria and Northeast Lower Saxony.

For Vodafone, this deployment will mark the beginning of a wider German rollout over the next two to three years; in total, Vodafone aims to have 30% of its mobile sites in Europe equipped with Open RAN tech by 2030.

“This will be the first Open RAN system in Germany that not only uses open interfaces but is built on both hardware and software from multiple vendors that is fully interchangeable and interoperable based on the choice of the operator,” explained Santiago Tenorio, Director of Network Architecture for Vodafone. “It brings timely resilience to the supply chain, allowing us to work with a greater number and more diverse pool of suppliers. Greater competition also encourages innovation, leading to a better mobile experience for our customers.”

It is still very much early days for Open RAN technology, which has yet to prove itself at scale in live networks. Nonetheless, Vodafone’s increasing commitment to the nascent technology is setting the operator apart from its rivals.

Will Open RAN ultimately disrupt the telecoms vendor ecosystem or is it hot air? Join the experts in discussion at this year’s live Total Telecom Congress

AI in the arms race, the arrival of 5G, and the future of digital identity