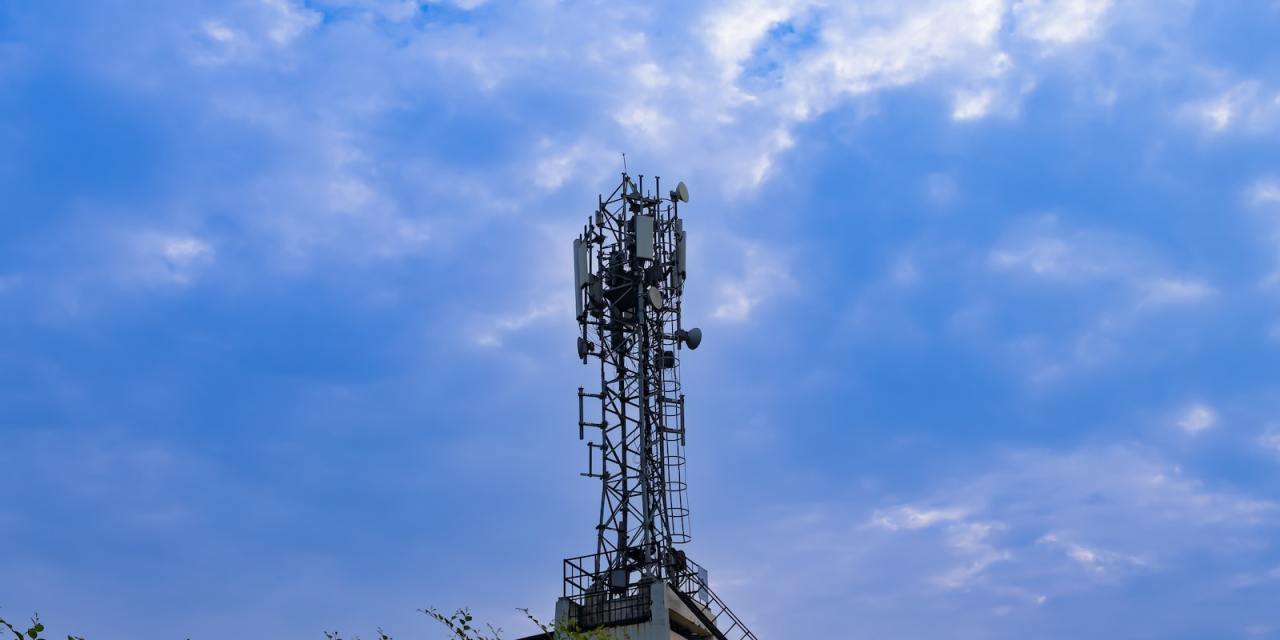 Two years after Cellnex first agreed to buy CK Hutchison’s mobile towers in the UK, the deal is finally set to move forward

But while this deal was finalised without a hitch in five of the six countries involved – Italy, Austria, Denmark, Sweden, and Ireland – in the UK the move proved far more contentious.

In May 2021, the UK’s Competition and Markets Authority (CMA) said that it was launching an investigation into the deal, suggesting that the acquisition of these additional UK towers would make Cellnex’s already market-leading position in the UK dangerously unassailable.

As the investigation progressed, numerous parts of the UK telecoms market spoke out against the deal, with BT being particularly vocal in September, saying that the move would “inevitably lead to higher prices for the services offered by Cellnex to BT and other UK wireless operators”.

By the end of 2021, the CMA was already considering “structural remedies” to the deal, suggesting that they would introduce requirements for Cellnex to offload some of its existing tower infrastructure in the areas that overlapped with CK Hutchison’s towers. This was ultimately confirmed in March 2022, when the CMA gave the deal the green light on condition that around 1,000 sites be offloaded to a third party.

Cellnex and the CMA agreed terms in May this year, and this week Cellnex is upholding their end of the bargain, announcing that they will divest of around 1,100 sites to Wireless Infrastructure Group (WIG).

“The divestiture agreement reached with WIG allows us to meet the conditions required by the UK Competition and Markets Authority and to proceed to complete the UK CK Hutchison transaction, the last of the deals announced in November 2020 to integrate the global CK Hutchison’s telecommunications sites in six European countries,” said Àlex Mestre, Deputy CEO of Cellnex Telecom.

Financial details of the acquisition by WIG were not announced.

Cellnex said it expects the transaction with WIG to be completed by the end of the year and that with CK Hutchison to take place in ‘early/mid-November’.

How is the neutral host market changing across Europe? Join the operators in discussion at this year’s live Total Telecom Congress