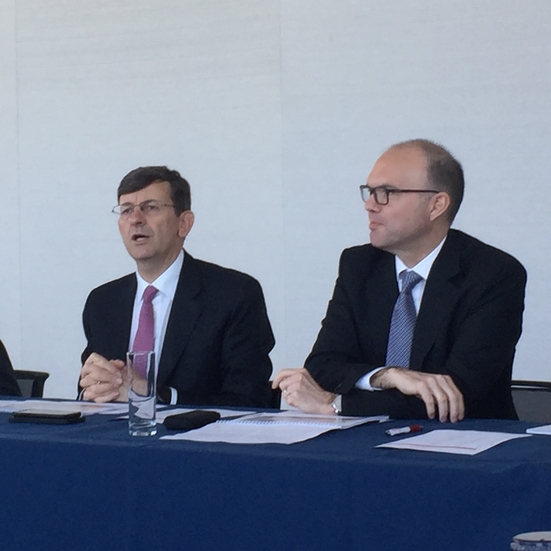 With current CEO Vitorrio Colao set to step down from his role by the end of the year, Vodafone’s share price has faltered under the weight of its levels of debt

Vodafone’s debt levels rose to €31 billion following the acquisition of a string of Eastern European assets from Liberty Global, earlier this year. According to reports in the Financial Times, Read is open to the possibility of selling off the company’s 110,000 strong towers business, which has been valued at close to €12 billion.

Vodafone’s share price has been on a downward trajectory since current CEO and industry veteran, Vittorio Colao, announced that he would be retiring at the end of the year. Vodafone Group’s share price stood at 207.20 on the 14th May 2018 (the day before Colao announced his resignation) and has fallen steadily to 167.44 today.

Speaking at a Goldman Sachs conference in New York, Read said that he would consider the sale of the company’s tower business unit, if an appropriate deal could be struck.

Vodafone to double its NB-IoT footprint in Europe by 2019

IoT, Network monetisation and Digital BSS: CSP’s need a unified approach for their transformation and creation of new business streams. 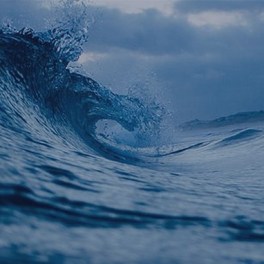