A falling star? Wireless ISP Starry to cut workforce in half amid money woes 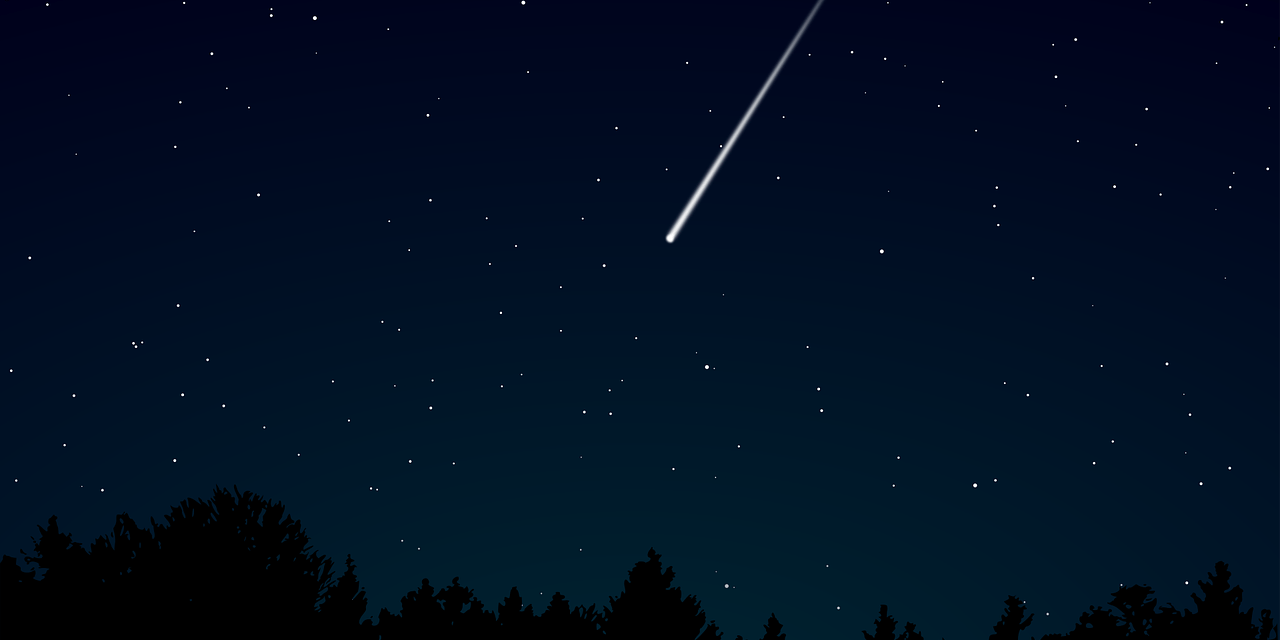 Starry was formed back in 2016, aiming to use fixed wireless access (FWA) technology to deliver home internet to customers in various parts of the US. Since then, the company has gone from strength the strength, leading the company to make an initial public offering (IPO) via a special acquisition company (SPAC) earlier this year; the move raised around $176 million, with the business being valued at $1.7 billion.

In a statement, company CEO Chet Kanojia said that the “extremely difficult economic climate and capital environment” had led the company to pause its network expansion and lay off half of its employees, roughly 500 people.

The company says it will instead focus on increasing penetration in its existing footprint.

“We, like so many others, are making the difficult calls now and taking steps that will allow us to be laser-focused on financing the business over the long-term and continue serving our markets,” said Kanojia.

The extent of the company’s financial troubles is for now unclear, with additional financial results expected to be reported on the 2nd of November.

It would appear, however, that a major pain point for the company has been the uptake of its services; despite Starry’s services being available to just shy of 6 million homes across the US, the company says it has just 91,000 customers.

It is also worth noting that Starry will no longer be fulfilling its obligations as part of the Federal Communications Commission’s Rural Digital Opportunity Fund, through which it had won $269 million in grants to deliver rural connectivity.

How is the global economic climate impacting the US telecoms sector? Join the industry in discussion at the inaugural Connected America conference 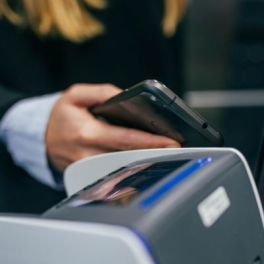 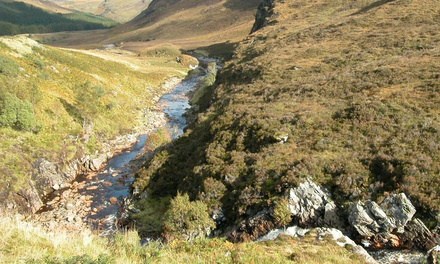 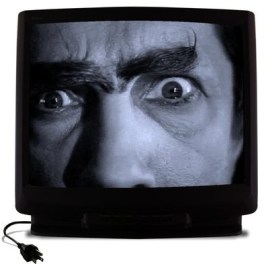