True–DTAC merger to go ahead despite opposition 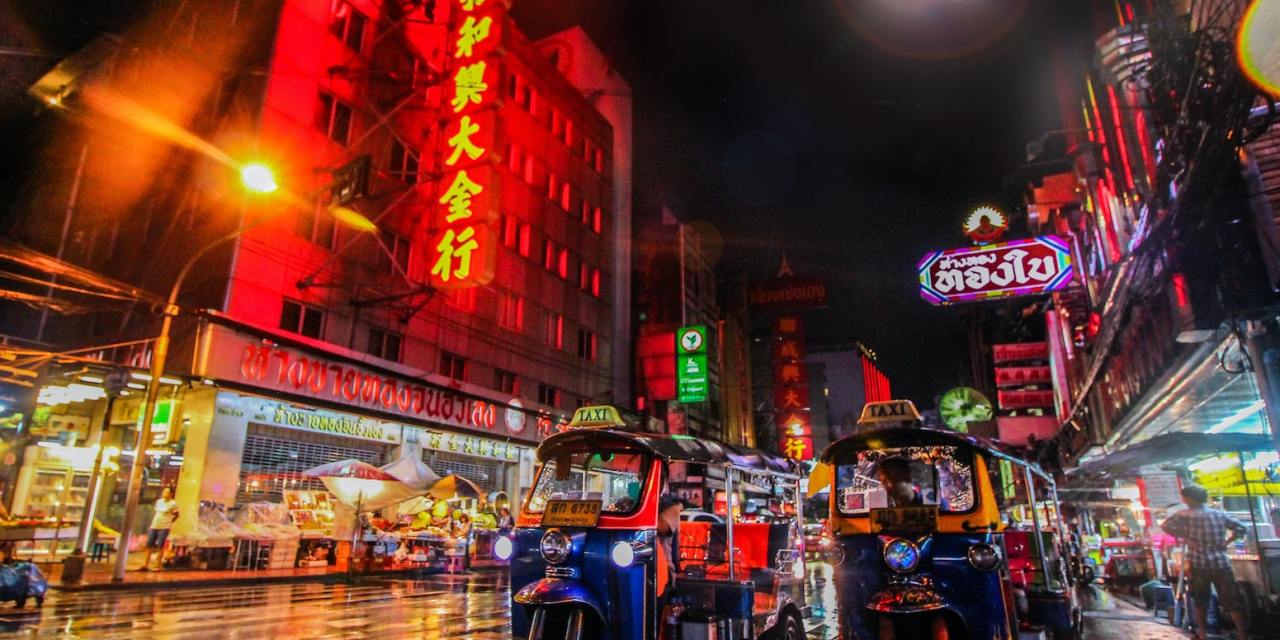 The Thai telecoms regulator has declined to halt the $7.3 billion merger of True Corp and Total Access Communications (DTAC), a move that will create the country’s largest mobile operator

This week, almost a year after the merger between DTAC and True was first announced, the National Broadcasting and Telecommunication Commission (NBTC) of Thailand has finally given the deal its approval.

The merger will see DTAC’s 19 million subscribers combined with True’s 32 million, overtaking the current market leader, Advanced Info Service (AIS), which has around 44 million subscribers. Thailand’s fourth-place telco, the state-owned National Telecom, has a market share of less than 5%.

As a result of the merger, the Thai mobile market will essentially be turned into a duopoly, with a myriad of critics complaining over the past year that the deal will harm customers by reducing their choice and driving up prices.

DTAC and True have said previously that they have no intention of raising prices, suggesting that the merger will help prevent overbuild and maximise the pair’s combined spectrum holdings for 5G.

In an effort mitigate competition concerns, the NBTC has imposed numerous conditions on the merger, including a price ceiling and price controls, as well as an independent verification of cost structure and service fee for at least five years.

Whether or not these conditions prove enough to ensure market competition remains to be seen. In fact, it seems the NBTC’s decision to permit the merger remains contentious right down to the final vote, with Thai news sources suggesting that the final vote was 3–2 in favour, following a special meeting that lasted 11 hours.

Opposition groups are already preparing legal challenges over the merger’s legality, with the Thailand Consumer Council saying it plans to file a complaint with the Administrative Court.

DTAC and True have not released a statement, but public filings suggest that intend to list the newly merged company, for now named NewCo, on the Stock Exchange of Thailand in November. 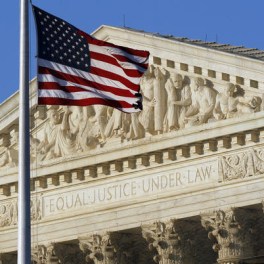