Is time running out for TikTok? 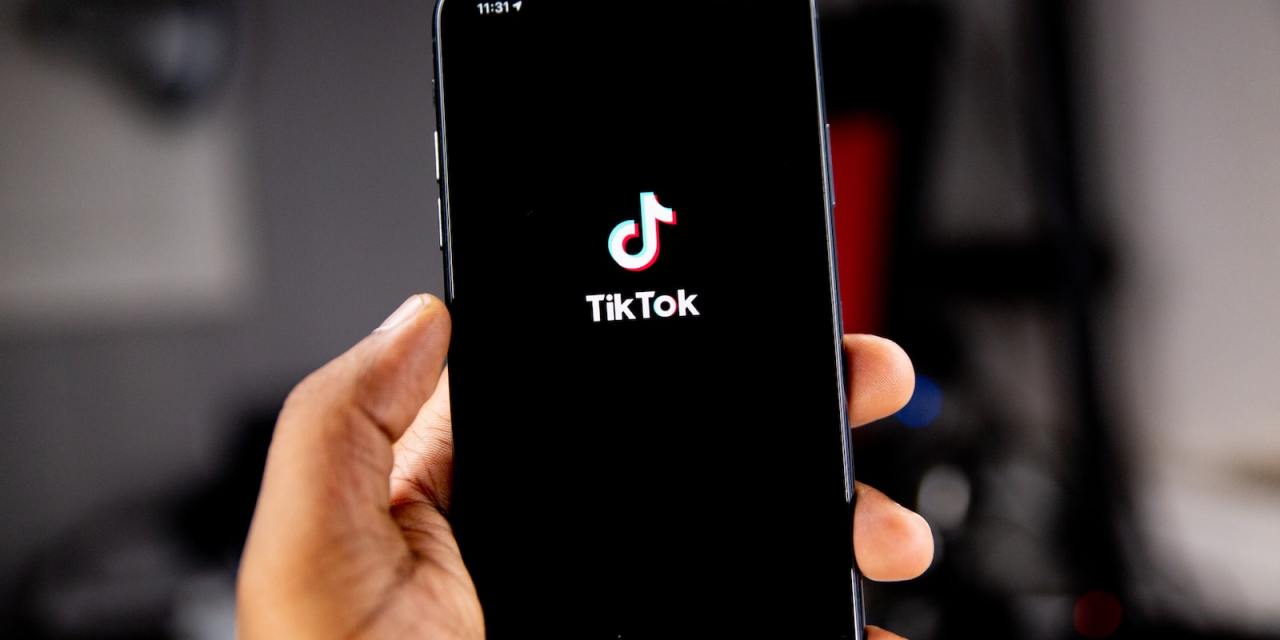 This week, Democrats and Republicans have joined forces to propose a new law that would see TikTok banned in the US.

The bipartisan bill would aim to block transactions from any social media company deemed to be under the control of China or Russia. The bill proposes that these foreign governments could use the apps not only to capture personal data from US citizens, but also to indirectly influence the population, particularly with regards to foreign policy and domestic elections.

“This isn’t about creative videos — this is about an app that is collecting data on tens of millions of American children and adults every day,” said Senator Marco Rubio, who introduced the bill. “We know it’s used to manipulate feeds and influence elections. We know it answers to the People’s Republic of China. There is no more time to waste on meaningless negotiations with a CCP-puppet company. It is time to ban Beijing-controlled TikTok for good.”

The announcement comes roughly a month after a hearing in which the head of the Federal Bureau of Investigation, Chris Wray, suggesting that the platform continues to pose a threat to national security.

TikTok’s relationship with the Chinese government has been a source of debate for years now, with concerns first coming to a head in 2020 when President Donald Trump threatened a de facto ban on the platform in the US market.

While this ban was ultimately blocked by judges later that year, scrutiny over TikTok’s owner, Beijing-based ByteDance, has been a continuous focus ever since. Numerous US states have since taken the unilateral decisions to prohibit the use of TikTok on federal networks and devices.

TikTok, naturally, described the bill as “troubling”, in a statement calling it “politically motivated” and saying that it “will do nothing to advance the national security of the United States”.

The company also said that it continues to improve the security of its platform and is communicating these improvements to Congress.

If such a ban were to be implemented, the implications would be enormous. Globally, TikTok has over a billion users, over a 100 million of which are from the US.

However, the chances of such a ban ever materialising are slim. TikTok’s popularity in the US alone would make this bill hugely unpopular with the general public. Furthermore, the US government has been notoriously slow to change data privacy and content moderation laws, despite perceived threats; consider, for example, the ongoing debates around platforms like Twitter and Facebook and their influence over the US political landscape.

“From a privacy standpoint, simply preventing a company like TikTok from operating doesn’t close the gaps,” noted Caitlin Chin, a fellow at the Washington DC-based think tank Center for Strategic and International Studies.

On the contrary, it seems more likely that this bill will die a slow death in the bowels of bureaucracy over the coming years, with the current hubbub instead largely intended to restate the government’s continued crackdown on Chinese tech companies.

How is the regulatory landscape in the US set to change in 2023? Join the telecoms industry in discussion at the upcoming Connected America conference live in Dallas, Texas

Is a telco consortium the answer to Italy’s single network woes?