Abloomy today announced that its cloud Wi-Fi management software completed certification with Facebook Express Wi-Fi in the fourth quarter of 2020. Express Wi-Fi is a division of Facebook Connectivity, a group of global internet connectivity initiatives led by Facebook. As one of several programs under the Facebook Connectivity umbrella, Express Wi-Fi partners with mobile network operators and internet service providers (ISPs) to provide internet access via public Wi-Fi hotspots that are "fast, affordable, and reliable," according to Facebook. Facebook assists partners by providing a comprehensive Wi-Fi platform that partners can leverage to better manage and grow their Wi-Fi offerings.

“We are very pleased and honored to have completed this certification,” said Bill Yang, founder and CEO of Abloomy. “The process has validated our cost-effective, feature-rich approach, which delivers a highly efficient carrier-grade solution and enables internet service providers around the world to bring Wi-Fi service to people.”

Based on Smart-Edge architecture, Abloomy’s cloud Wi-Fi platform built a state-of-the-art solution for mobile network operators, ISPs, and WISPs to simplify the deployment, management, and operation of the carrier-grade wireless network. As cloud usage expands so rapidly, distributed enterprises and businesses are moving critical applications to the cloud more quickly than ever before. The company’s cloud Wi-Fi also provides the simplicity of a secure wireless office while its SD-WAN creates a performance-assured network to connect branches, headquarters, and the cloud.

This goal is aligned well with Facebook Express Wi-Fi’s goal of enabling service providers to deliver fast and affordable Wi-Fi. In North America, South America, and Asia, Abloomy is working with several mobile network operators and ISPs to facilitate bringing more people online with fast, affordable, reliable, and scalable Wi-Fi. The Facebook Express Wi-Fi team is working with many countries’ ISPs to promote and recommend Express Wi-Fi. Abloomy has already built relationships with ISPs and wants to take this opportunity to reach out to more ISPs, as Abloomy’s solution has the best quality to price ratio. 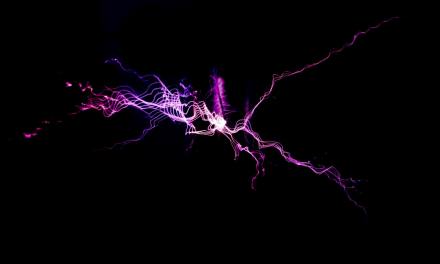