The Alliance for IP Media Solutions (AIMS) today announced a newly elected 2020-2021 board of directors that will lead the organization’s effort toward a standards-based IP infrastructure for professional media. AIMS Chairman of the Board Michael Cronk (Grass Valley), Vice Chair Steve Reynolds (Imagine Communications), and Chief Financial Officer Andreas Hilmer (Lawo) were re-elected to their positions and are joined by newly elected board members Terry Holton (Yamaha) and Andrew Starks (Macnica).

"With the pace of IP adoption and innovation accelerating, our work to educate the broadcast and Pro AV markets is as — or more — important than ever," said Cronk. "Terry and Andrew both have contributed enormously to the success of AIMS in promoting a common set of standards for IP media transport across the media and entertainment industry. We are pleased to welcome them to the AIMS board, where they will be invaluable in helping us to carry on this critical work."

Terry Holton has served as AIMS audio chair, leading a number of initiatives and AIMS participation in several audio events. Holton was previously general manager of the Yamaha R&D Centre in London. He is now a consultant specializing in professional media networking solutions and represents Yamaha in AIMS.

Andrew Starks is the director of product management for Macnica, where he leads the company’s standards efforts and has been a significant contributor to the AIMS Pro AV initiative, including the development of the IPMX roadmap, and its marketing plan. His prior experience includes co-founding Tightrope Media Systems, where he collaborated to design and market multiple award-winning products in Pro AV and broadcast as the company’s CMO.

AIMS board members are selected annually. Their terms start immediately. 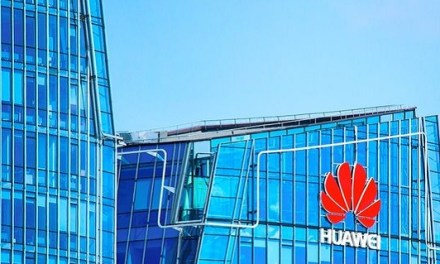