Back in early 2020, Reliance Jio shocked the telecoms world by announcing that it was developing its own 5G hardware, including both core and radio units, and was set to take on the traditional vendor giants.

“In 5G, we will totally be self-sufficient. We can give the design, layouts and board support packages to third-party manufacturers to have our gear made,” said an unnamed senior executive at the time.

This proposition of “made in India” 5G technology was one that surely pleased the government, particularly given their ongoing geopolitical clash with China that has made the use of Huawei equipment in national networks less feasible.

In May this year, the Indian Ministry of Communications gave the green light for operators to begin conducting 5G trials, notably excluding the operators from using Huawei or ZTE equipment. Reliance Jio has subsequently began tests of its own domestically produced network equipment.

Now, however, it seems that Jio will not be alone in using Indian telecoms equipment for its 5G network. A new partnership announced today between Bharti Airtel and Tata Group will see the former deploy the latter’s locally developed Open-RAN-based 5G radio and core solutions.

Airtel suggests that the deal will see the cost of its 5G rollout reduced, with plans to pilot the technology in January 2022.

“We are delighted to join forces with the Tata Group to make India a global hub for 5G and allied technologies. With its world-class technology ecosystem and talent pool, India is well positioned to build cutting edge solutions and applications for the world. This will also provide a massive boost to India becoming an innovation and manufacturing destination," said Gopal Vittal, CEO of Bharti Airtel.

The companies note that the 5G products and solutions will be aligned to global standards and will be interoperable with other products based on open interfaces and those defined by the O-RAN Alliance, of which Airtel is a board member.

This announcement is not entirely unprecedented for Airtel, however. Last year, working with Altiostar and Sercom, the operator produced its own 4G small cells, and earlier this year formed a joint venture with Dixon to manufacture telecom and networking products.

If these new 5G solutions prove successful, Airtel, much like Jio, will seek to export them to overseas markets. 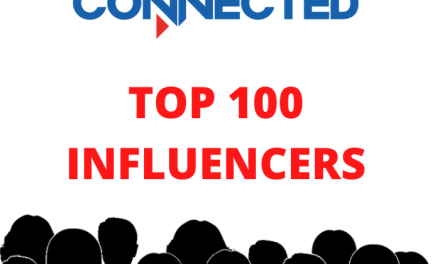