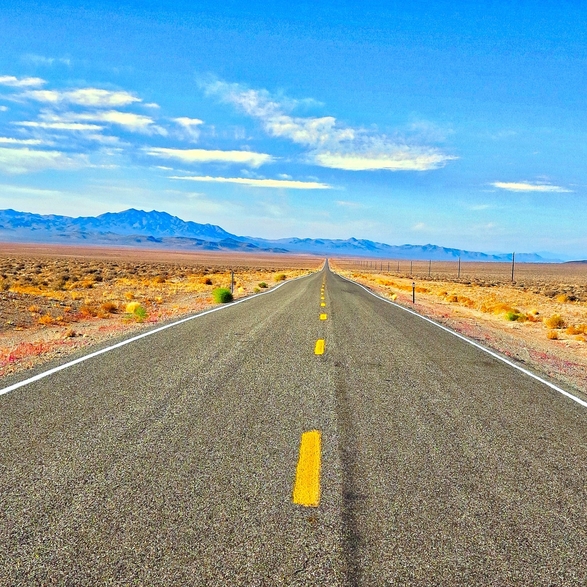 Sources report that Goldman Sachs has been hired to assist in the sale of the cable unit, which could raise as much as $20 billion

Today, reports from Bloomberg suggest that Altice USA has began looking for buyers for its cable operator subsidiary, Suddenlink.

Altice USA acquired Suddenlink back in 2015, with the deal being valued at around $9 billion. Today, the unit Suddenlink operates fixed TV and broadband internet services in 17 states in the Midwest, southern and western parts of the US, with analysts suggesting it has around 1.8 million subscribers for its almost four million homes passed.

The sources suggest that the unit could fetch a price tag of around $20 billion.

Goldman Sachs has been hired to help Altice explore its options.

The decision to sell Suddenlink should not come as too much of a surprise. Back in May, Alice USA’s CEO, Dexter Goei, noted that he was open to the idea of selling Suddenlink.

“Suddenlink in itself is a great asset, great growth matrices, under-penetrated markets, less competitive areas, despite that it’s very rural,” said Goei. “But strategically, it’s not a footprint that makes you sit there and say ‘Wow, that’s the most strategic footprint out there.’ So are we sellers or restructurers of certain of our assets in other areas outside of Cablevision? We’re always open to listening to people out there if it makes sense for us to trade, swap, sell certain assets.”

In related news, Altice USA is currently in the process of uniting all of its operations under the ‘Optimum’ brand. Earlier this year, Altice made the decision to unite the Suddenlink brand with its larger brand, Optimum, having already rebranded its mobile service, Altice Mobile, to Optimum Mobile back in 2021.

What would the sale of Suddenlink mean for the US broadband market? Find out from the experts live at the Connected America 2023 conference