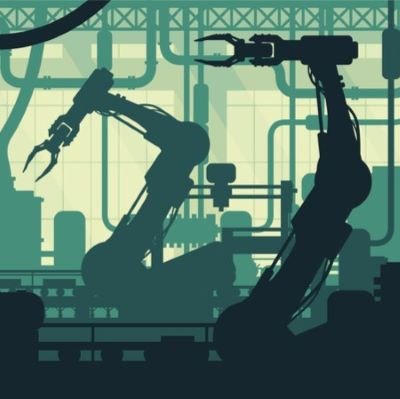 The German regulator, the Bundesnetzagentur (BnetzA), said it was awarding spectrum in the hope of expanding innovation for industry

As 5G becomes more and more widely available throughout the world, industry is becoming gradually more cognizant of its potential to revolutionise their business. From providing real time analytics through a wave of IoT sensors to allowing for widespread automation in combination with AI, the so-called Industry 4.0 could revolutionise industry, boosting productivity and drastically lowering costs.
To unlock these benefits, businesses will need to secure themselves access to a 5G network and this is where the notion of a private network begins to become appealing. Unlike a public network, private networks can be specifically modified to fit the business’ exact requirements, potentially having greater security, greater flexibility, and even lower latency.
These 5G private networks are already a reality in many locations around the world, but it seems that Germany is buying-in to this deployment strategy in a major way. On Friday, the BnetzA announced that it had allocated 5G spectrum in the 3.7-3.8 GHz band to 74 applicants for use in private networks, with more expected in future.
The regulator reports that the majority of these allocations will be used for Industry 4.0, but private networks will also be set up in agricultural and forestry settings. In a separate document, which named 35 licensees, recipients included Audi and Mercedes, as well as Huawei’s Düsseldorf branch.
"By awarding spectrum for local 5G networks, we are creating scope for innovation for enterprises. There has been a great amount of interest in the spectrum, and we are anticipating a large number of applications still to come,” said BnetzA’s president Jochen Homann.
Clearly, there is major interest in the potential for private networks and the success of these deployments will be watched with great interest by industrial peers and operators alike. For the latter, however, such deployments could be something of a concern – if major businesses ultimately find success with their own private 5G deployments, the operators stand to lose a major revenue stream.
How will private 5G networks change the connectivity landscape of Germany? Find out at this year’s Connected Germany
Also in the news:
Three Ireland’s 5G network goes live
“Unacceptable risk”: US restricts exports to China’s biggest semiconductor company SMIC
Congratulations to the winners of the Connected Britain Awards 2020!
Share 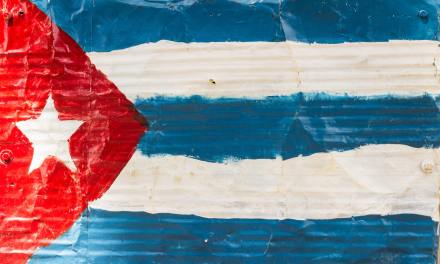 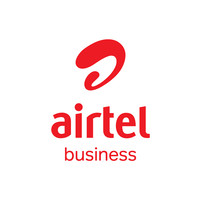 The key to success: Airtel Business nominated for a swathe of Carriers World awards

Faster surfing with the first small cell antennas for 5G