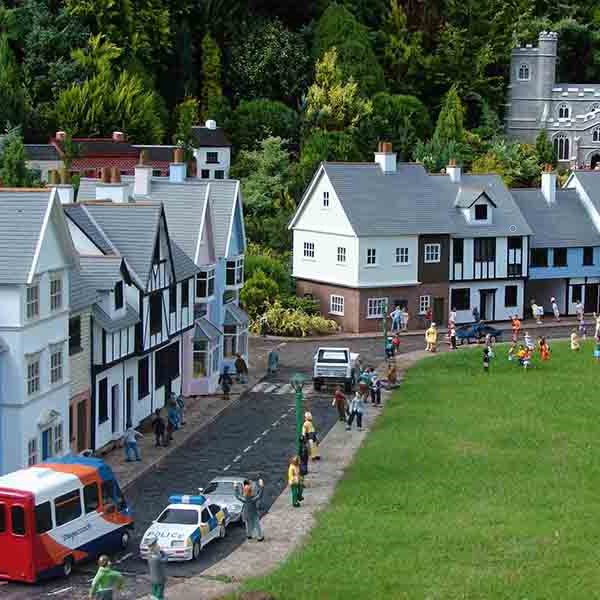 Deployment of ‘full-fibre’ broadband could be delayed if independent providers and their investors believe that the regulator is not willing to listen to their concerns, the Independent Networks Co-operative Association (INCA) declared today.

In the same week that Ofcom announced the results of its 5-year market review of the telecoms sector, the Department for Digital, Culture, Media & Sport (DCMS) announced the first phase of Project Gigabit: a £5bn fund for rural connectivity. According to INCA, Ofcom and government have very different views on the growing sector of independent digital infrastructure providers.

INCA CEO Malcolm Corbett said, “While government recognises the importance of the competitive market, Ofcom seems fixated only on incentivising BT to invest, dismissing the majority of altnets as bit players, recognising few of their concerns in the market review statement. If operators and their investors believe that the regulator is not willing to listen to their concerns and act on them it risks delaying deployment and undermining the government targets, particularly in more challenging rural areas”.

Under plans to cover the hardest to reach areas, government fully expects a range of ‘altnets’ to bid for contracts in the BDUK programme, alongside BT Openreach and increasingly substantial independent players like CityFibre. On the other hand, Ofcom, whilst recognising ‘that smaller altnets play an important role in providing fibre to rural areas’ serving ‘rural communities at a time when Openreach has not been willing to extend its network,’ does not view the same altnets as capable of providing significant competition to BT – in the same hard to reach areas”, Mr Corbett said.

Many of these companies have raised tens and in some cases hundreds of millions of pounds to serve communities throughout the UK in towns, cities and rural areas. INCA estimates that the aggregate total of investment announced is £9bn. The overall cost of renewing the UK’s digital infrastructure is £30bn, so the altnet investment is desperately needed alongside BT’s £12bn, up to £10bn from Virgin Media and Government investment of £5bn.

For more debate on UK connectivity join us for Connected Britain, 21-22 September 2021 in London. Sign up at totaltele.com/connectedbritain 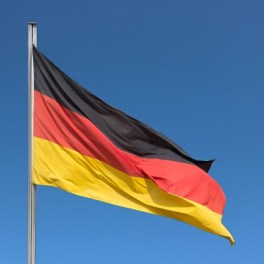 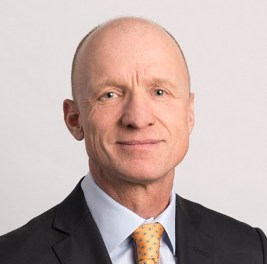 Are managed services the key to digital transformation?