The US-based Center for Applied Internet Data Analysis (CAIDA) has released its latest global Autonomous Systems (AS) rankings. The international ranking system gauges and ranks the number of interconnections that can route Internet traffic through a specific network or network ID (ASN Number).

In the latest global rankings, international digital services and solutions provider, Angola Cables achieved the highest ranking by an African entity – ranking 33rd on the global list – the company is the only African entity in the Top 100 list.

Ângelo Gama, CEO of Angola Cables said that the CAIDA ranking is an important yardstick that gives insights into the size and level of interconnectivity when routing internet traffic around Africa and to other continents across the world. “As a global network service provider based in Africa, we have built a robust and efficient network that gives customers secure, low latency connectivity across the world from the USA to South America, Europe and Asia – through our resilient subsea cable network and 3rd party partnerships. In addition to this, we have more than twenty Points of Presence (PoPs) in twenty countries and over 200 international peering agreements currently in place,” says Gama.

“The Angola Cables’ network offers flexible and highly reliable services to businesses, academic and research entities and end-users looking to conduct or expand their operations and reach in today’s modern, global digital economy.”

Of the first 100 global network entities monitored by CAIDA: 28 are North American; 36 European; 19 Latin American, 12 Asian, 3 from Oceania, with the African continent being solely represented by Angola Cables.

“The latest CAIDA rankings reflect the efforts of a dedicated team of individuals and business partners that are focused on delivering effective connectivity solutions and services that can interconnect more businesses, content providers and ISPs in Africa to the rest of the world,” concluded Gama.
ENDS 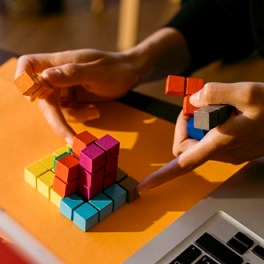 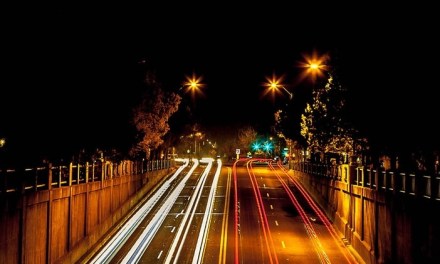