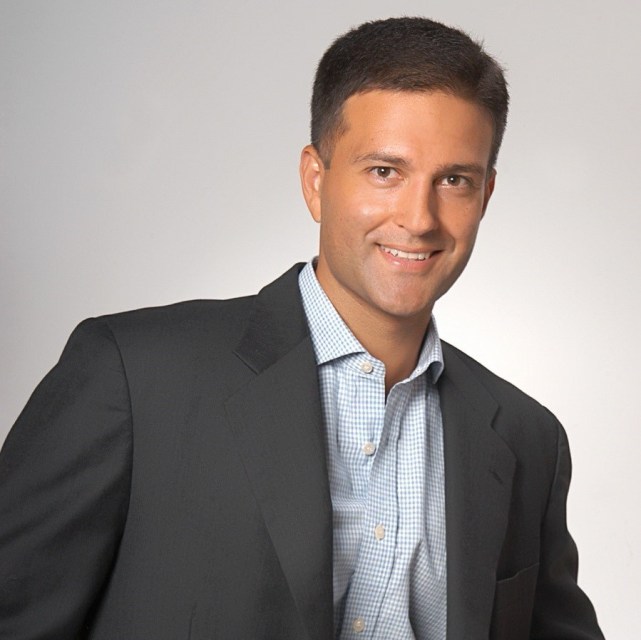 Eric Handa, Co-Founder and CEO at APTelecom shares his thoughts about current trends in the sphere of submarine networks

What would you say have been the biggest developments in the EMEA region since Submarine Networks EMEA 2019?