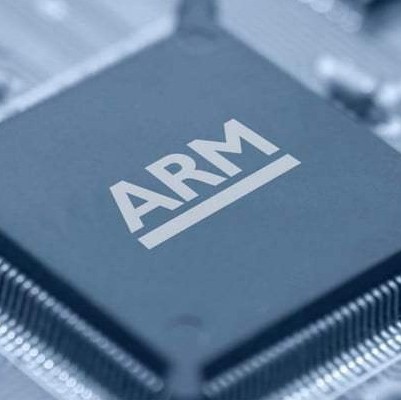 Similar to radio-frequency identification (RFID) tags, new ‘Triffid Tags’ could be a game-changer for the IoT, particularly in the fields of food production and transport

For many years now, RFID tags have been embedded into things like credit cards and dog collars – tiny devices that store data only readable when passed over by a scanner.

But what if these tags could not only store data, but actually use it? Battery-less, computational devices that could be powered by a simple RFID scan – this is the central concept behind Arm’s ‘Project Triffid’.

“The prospect of a better way to power future IoT devices led my team and I to begin investigating alternative power sources. Could it be possible, we wondered, to create programmable devices which are not only wireless but batteryless too?” said Arm Distinguished Engineer James Myers. “The idea of batteryless Arm devices was a challenge too tempting to pass up. And it resulted in what we’re calling Project Triffid.”

“Theoretically, it’s possible to embed a very low-power or even batteryless MCU capable of simultaneously managing both wireless power and wireless data, inside an RFID tag,” he continued. “This would enable the tag to not only capture and store information but act upon it – whether compressing data, analysing trends or detecting anomalies.”

While this idea is still very much in its infancy, it could ultimately scale to cover billions of devices around the world. A major target for the ultra-low power Triffid Tags would be perishable foods, where Tag’s light and temperature sensors would be able to monitor the food’s condition.

Another example given was to include a Triffid Tag in a pair of shoes, where it could record data about the subjects gait and activity without requiring recharging. Triffid tags could also be of huge interest for manufactures, sending them customer-anonymised data about their products to help them refine them in future.

Globally, it is still early days for the IoT market, but experts expect this sector to explode over the next decade, with some predicting its total annual revenue will reach around $1.5 trillion by 2030. For now, we have barely scratched the surface of what the IoT could hold in future, but, as 5G becomes more prevalent in global markets, ideas like the Triffid Project will quickly move from theoretical to revolutionary. 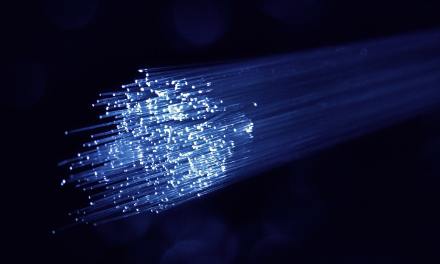 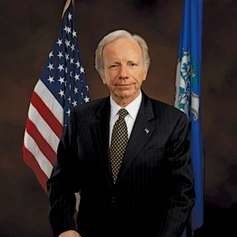 Former US Senator to work with ZTE on network security