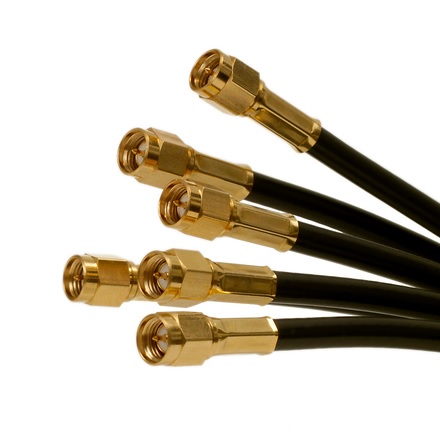 Companies use 28-GHz mmWave spectrum to show off technology’s potential as an alternative to fibre.

Arqiva this week claimed a European first by kicking off its trial of a 5G fixed-wireless access (FWA) service in London.

"We are hugely excited about the high data rates, low latency and growth potential we’re going to be able to demonstrate," said Simon Beresford-Wylie, CEO of Arqiva, on Tuesday.

"We’ve seen a great level of response so far from our entire customer base, including leading mobile operators, fixed broadband providers, broadcasters and media companies," he said. "This trial will be particularly interesting for this audience as it looks to a future of ubiquitous UHD (ultra-high definition), and the files sizes that go with it."

The trial consists of a radio access unit deployed on the roof of an Arqiva office in Fitzrovia, London. That delivers a 1-Gbps connection to a router located by a window inside Arqiva’s nearby headquarters.

Samsung is providing the network equipment, which is equipped with intelligent beam-forming to provide stable, high throughput over 28-GHz frequencies.

"Though only a proof-of-concept (PoC) at this stage, we are confident that this trial with Samsung will showcase not only 5G FWA’s potential for delivering ultrafast broadband but also the value of the 28GHz band in helping achieve this," Beresford-Wylie said.

Samsung and Arqiva first announced plans to conduct the trial in February.

"One of the most exciting prospects that 5G is expected to bring to the table is the exploration of powerful new use cases outside of traditional smart device mobile connectivity. Our trial efforts with Arqiva give us the chance to demonstrate this first hand, and we view this demonstration as a door-opener for new and compelling connected service opportunities in the U.K., Europe and worldwide," said Paul Kyungwhoon Cheun, EVP and head of the next-generation communications business team at Samsung.

Proving the viability of 5G FWA over 28-GHz could prove particularly lucrative for Arqiva, which holds a nationwide licence to use this spectrum, and intends to use it to offer wholesale services to telcos.

Beresford-Wylie wants the U.K. and Europe to get moving on 5G.

Speaking at Connected Britain last month, he warned that Europe is "asleep at the wheel" when it comes to driving the development and deployment of 5G.

This week’s trial with Samsung shows that rather than wait around for the government or Ofcom, Arqiva will instead push ahead on its own. 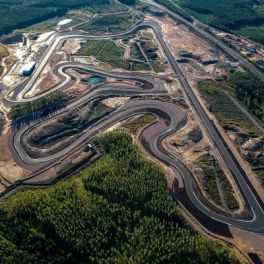 Tapad redefines business to deliver personalisation at scale to marketers 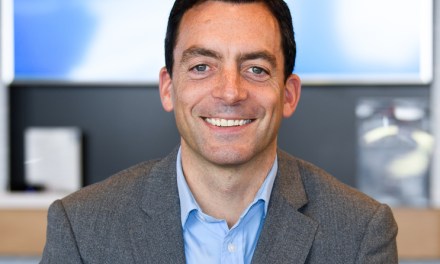 BT creates 1,000 jobs as it brings its customer service ops back to the UK