Battle for Sky to conclude on Saturday 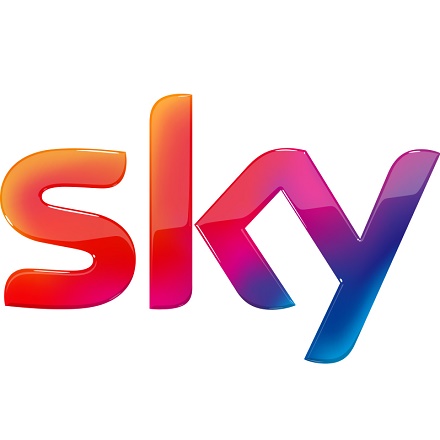 Comcast, 21st Century Fox to duke it out for final time in three-round auction

The fate of Sky is finally set to be decided this weekend with a 24-hour auction that will give rival bidders Comcast and 21st Century Fox one more shot at glory.

The UK Takeover Panel said in a statement on Thursday that all three parties have agreed to the procedure, which will consist of a maximum of three rounds of bidding. The auction will commence at 5pm on Friday and will conclude at the same time on Saturday.

Under the auction rules, the first round gives the bidder with the lowest offer – which as things stand is Fox – a chance to up its bid. Round two gives the rival party an opportunity to respond. If it is all square after two rounds, the auction will proceed to a third and final round, during which both bidders will have a chance to make improved offers.

However, the offer has not found favour with Sky’s shareholders, who are holding out for an improved bid from Fox.

Of course, with the auction not due to begin until Friday afternoon, both Comcast and Fox still have a small window of time in which to make sweetened offers. In addition, the Takeover Panel’s auction procedure does not preclude a new suitor from sweeping in at the last minute and stealing Sky from under Comcast and Fox’s noses.

The stage is set then for an exciting decisive battle for the U.K. satellite and broadband provider. 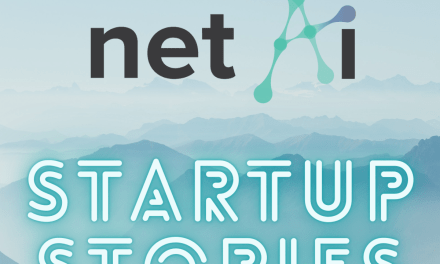 Startup Stories: How AI and machine learning can lower operator CAPEX and OPEX