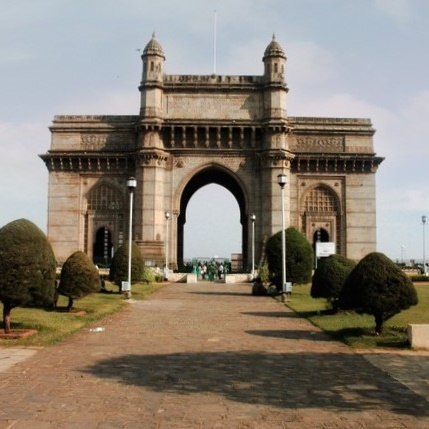 If India blocks Huawei from taking part in its 5G rollout, there will be repercussions for Indian firms operating in China, Beijing has warned.

At the meeting the Chinese officials threatened "reverse sanctions" on Indian companies doing business in China if India bows to pressure from Washington, the newswire said.

India will hold 5G trials over the coming months, telecoms minister Ravi Shankar Prasad confirmed when he was reappointed to the post earlier this year. However, the country has yet to make a decision on whether or not to allow Huawei to take part.

According to Reuters, Prasad has told parliament that he has received six proposals from equipment makers keen to participate in 5G technology trials, including one from Huawei.

The Indian government is sticking to its plan to hold 5G spectrum auctions later this year, despite concerns over the financial impact on telecoms operators.

It will therefore have to make a call on whether or not to allow Huawei in very soon. 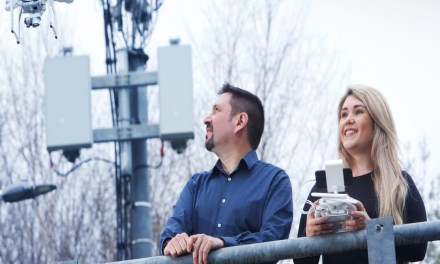 Stripping Huawei from the core throughout Europe will cost Vodafone €200m 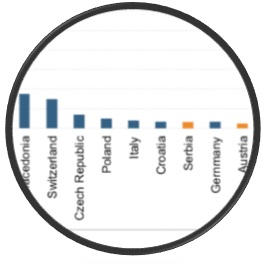 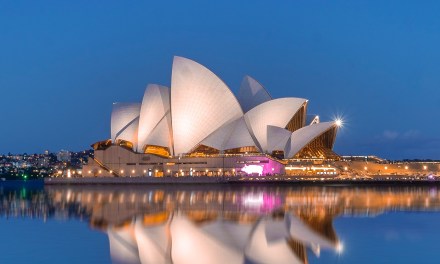