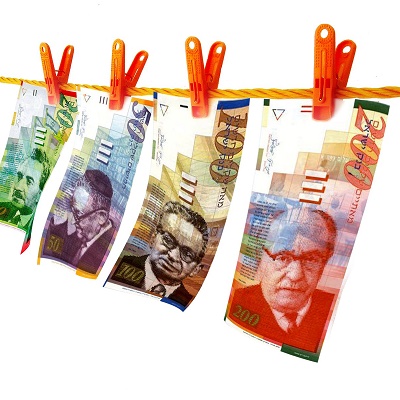 Bezeq reported sliding revenues and profits in the second quarter of this year as its fixed, mobile and TV businesses all contracted.

The Israeli telco posted revenues of 2.46 billion shekels (€578 million) for the three months to the end of June, down by 1.9% on the year-earlier period.

On the mobile side, its Pelephone business reported a 4% revenue decline to ILS632 million, including a 1.5% decline in service revenues. The unit’s customer base grew to 2.41 million from 2.26 million, but ARPU fell to ILS61 from ILS68.

It was also a difficult quarter for the company’s TV unit, Yes, which posted a 4.1% revenue decline to ILS416 million and saw its customer base slide to 603 million from 623 million a year earlier.

Bezeq International fared better though. The business turned in an 8% increase in revenue to ILS407 million, although EBITDA slipped by 4.9% to ILS78 million, hit by the erosion in long-distance calling, Bezeq said. Revenue growth stemmed from sales of business ICT and cloud services, it said.

"We have weathered through the recent events surrounding Bezeq and the increasing competition across all operating segments," he insisted.

Granot took on the role of acting chairman in late June due to the involvement of Shaul Elovitch in an ongoing fraud investigation.

The investigation, which also affects other Bezeq executives, centres on the company’s takeover of Yes two years ago, and on potential collusion with the comms ministry over regulation that currently prevents the telco from merging its operating units and offering bundled services.

T-Mobile and Sprint line up buyers for $3bn Boost 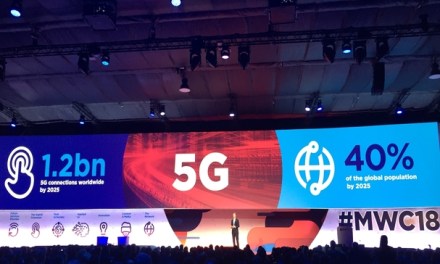