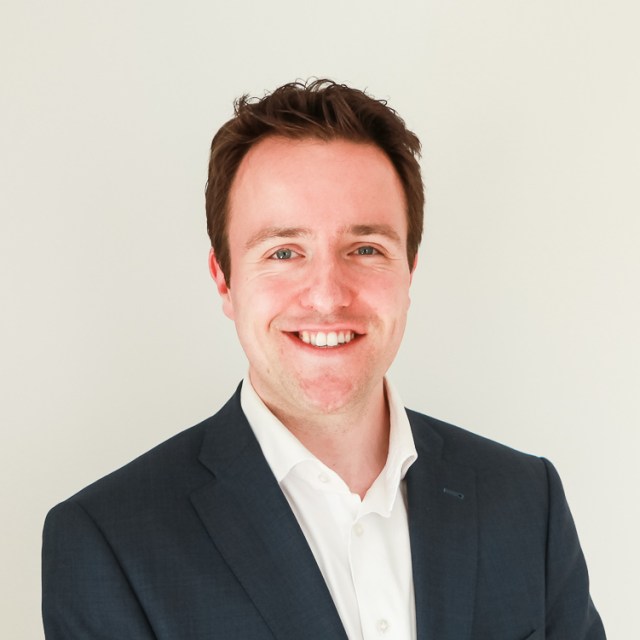 Cloud computing specialist Blueface is set for a $500 million merger with its US competitor Star2Star, according to a company release. The newly formed entity, StarBlue, will immediately become a top five global provider in the unified communications as a service (UCaaS) market.

Despite the merger, the two firms will retain their existing trading names in markets in which they are currently active.

“The Merger of Blueface and Star2Star represents a game changing event in the UCaaS landscape as it combines the best of proprietary UCaaS technology with an expansive geographic distribution, capability and reach. This merger positions the combined Blueface/Star2Star company as one of the leading platform and service providers that can service businesses of all sizes, partners and wholesale customers globally,” said Alan Foy, group CEO of Star2Star and Blueface.

In March 2017, The BDO Development Capital Fund invested €10 million in Blueface to facilitate its international expansion plans. Following the merger of the two companies, the fund has now exited the business.

“We were delighted to support Blueface’s goal of becoming a significant international player in its chosen market segments and it is really satisfying to see this further significant and international development by an Irish company. We wish the management and staff of both Blueface and Star2Star every success for the future,” said Andrew Bourg, head of investments for the BDO Development Capital Fund.