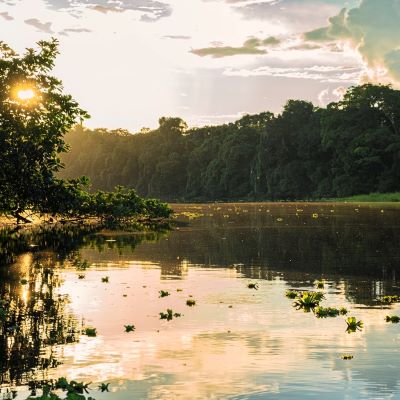 Back in February 2021, cable specialist Prysmian announced that it had won a contract from the Brazilian government to supply 770km of fibre cable as first stage of the Norte Conectado project, a plan to deploy fibre infrastructure beneath the Amazon River in order to serve rural northern communities.

This first stretch, known as Infovia 00, was managed by Brazil’s national research and educational network (RNP) and served as a pilot for the project’s latter expansion, according to Eduardo Grizendi, director of engineering and operations at RNP.

The deployment of Infovia 00 was completed in February this year, with activation taking place in late May.

According to Grizendi, the RNP is waiting to sign a contract with a consortium, whose members include Telefonica Brasil, later this month regarding use of the cable.

Now, reports suggest that the Brazilian government has selected China’s Hengtong to supply the cable for the next 1,000km stretch, Infovia 01, which will travel under the Amazon River from Manaus in Amazonas state to Santarém in Pará state.

This stretch of the system will be managed by EAD (Seja Digital), a non-government non-profit organisation created by telcos and TV broadcasters back in 2014 as part of the process of digitalising TV services in Brazil.

According to the government, this section will cost an estimated $33 million and is expected to be ready for service in later 2022 or early 2023.

In total, the government hopes to roll out around 10,000km of fibre in nine segments (Infovia 00–08) with the project expecting completion in 2023. Once completed, this network will serve 59 municipalities and around 9.2 million people.

The final seven stretches will reportedly be managed by EAF, an entity set up earlier this year by Claro, TIM Brasil, and Vivo as part of their obligations for receiving 5G spectrum from the regulator back in November last year. 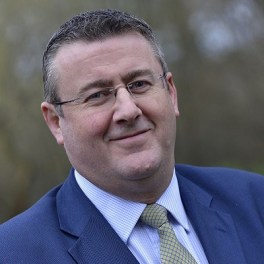