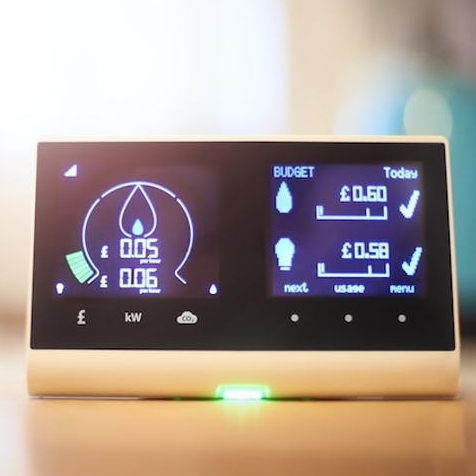 Britain’s utility providers are in an £11 billion race to install smart meters in every property in the country by 2020, but their efforts are being scuppered by inadequate wireless networks, according to a report in the Financial Times.

The UK government has pledged that every UK home should be offered a smart meter by 2020, predicting that it could save the average household £47 on their combined gas and electricity bill by 2030.

However, all smart meters are not created equally. First generation smart meters, known as Smet-1s tie a customer to a particular provider and cease to function if the customer decides to change supplier.

Second generation meters, Smet-2s, can communicate between suppliers, and it is here that the problem arises. Such meters require a sophisticated wireless network to communicate effectively – the deployment of which has been subject to delays.

The network is being deployed by the Data Communication Company. On its website, the firm said that it remains fully committed to helping the UK government roll out up to 53 million smart meters by the year 2020.

“Designing, building and thoroughly testing a national communications and data network is a significant undertaking. It has been important to get this right,” said the UK’s The Department for Business, Energy and Industrial Strategy in a statement to the press.

It is estimated that Britain’s utility suppliers will have to install an average of 24 smart meters per minute, from now until 2020 to meet the governments ambitious target.

If Britain is to reap the full benefits of smart metered utilities, it will be imperative that it invests sufficiently in the wireless networks that power them. 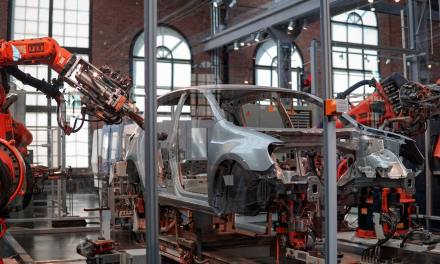