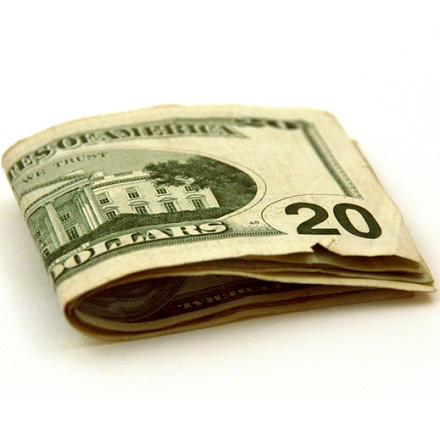 Broadcom is mulling a sweetened bid for Qualcomm that would comprise a larger amount of its own shares, it emerged this week.

This is according to sources cited by Reuters on Wednesday, who claimed that Qualcomm shareholders expect an offer worth at least $80 per share if a deal has any hope of being done.

Thus far, Broadcom has offered $70 per share, consisting of $60 in cash and $10 in Broadcom stock. Including debt, the proposed deal is worth a massive $130 billion.

The unsolicited bid was swiftly rejected by Qualcomm, which claimed it significantly undervalues the company.

The newswire reported that Broadcom CEO Hock Tan is also considering a hostile takeover bid, and is preparing to nominate a slate of directors by Qualcomm’s 8 December deadline. A vote on the candidates would take place on 6 March.

In the meantime, a higher offer would obviously be more tempting to Qualcomm shareholders; Reuters sources said Broadcom has yet to decide on the value of any new bid. 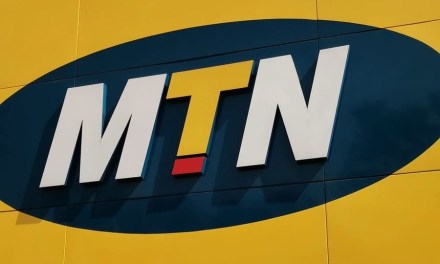