Broadcom pursued anti-competitive deals according to the FTC 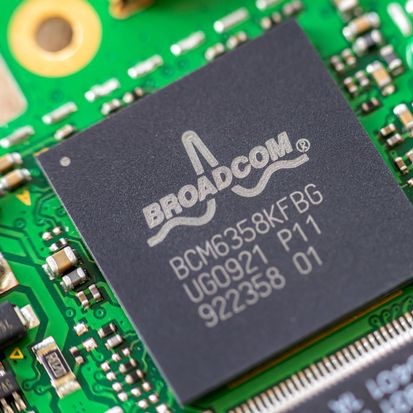 US television and internet service providers including Charter, Comcast and Verizon were prevented from purchasing chips from other vendors than Broadcom according to the Federal Trade Commission (FTC).

The FTC said on Friday that Broadcom had monopolised the supply of semiconductor chips and linked chip sales to other related products including WiFi and signal converter chips.

Reports say that the FTC has successfully sued and settled with Broadcom, although the settlement must still be approved by a court, on the basis of misconduct which harmed competition, in the market for video set-top boxes and internet modems. This follows a similar settlement last year with the EU.

A spokesperson for Broadcom said, "While we disagree that our actions violated the law and disagree with the FTC’s characterizations of our business, we look forward to putting this matter behind us and continuing to focus on supporting our customers through an environment of accelerated digital transformation."

Holly Vedova, FTC Bureau of Competition Acting Director said “America has a monopoly problem. Today’s action is a step toward addressing that problem by pushing back against strong-arm tactics by a monopolist in important markets for key broadband components."

Get the Total Telecom daily news in your inbox – signup at https://www.totaltele.com/register 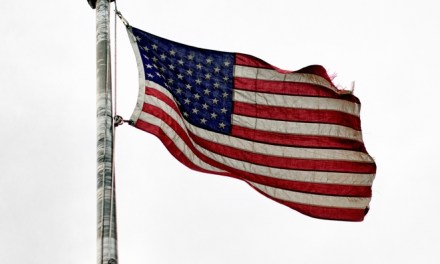 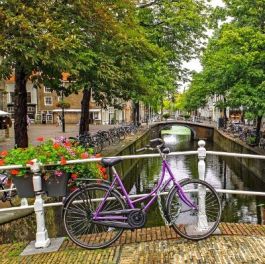 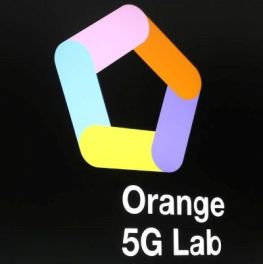