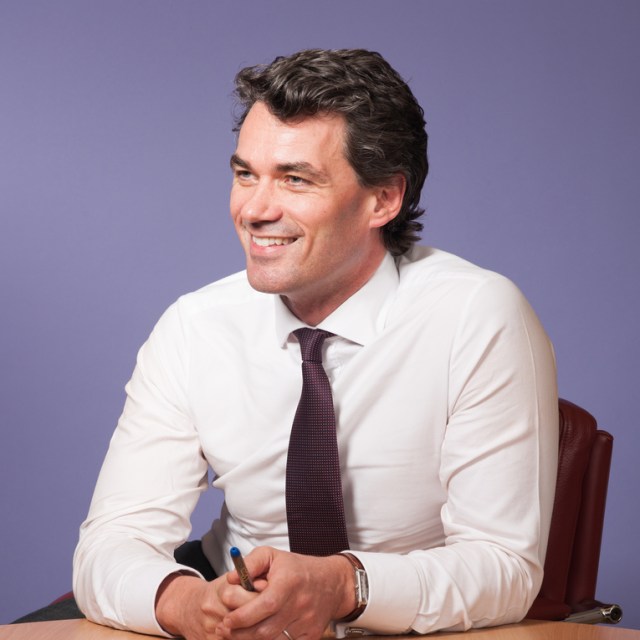 The new CEO is expected to be in place in the second half of this year, with Patterson set to continue in his role until the successor is named

BT’s CEO Gavin Patterson is to step down from his role later this year, following a meeting with the company chairman, Jan du Plessis.

Speaking of Patterson’s stewardship, du Plessis said that the time had come for the company to make a change.
“The broader reaction to our recent results announcement has … demonstrated to Gavin and me that there is a need for a change of leadership to deliver this strategy,” he said.
BT has endured a tumultuous few months, announcing 13,000 job cuts last month. The company has also faced a strong backlash from the unions after it closed its defined benefits pension scheme to plug a £13 billion black hole.
Patterson was also facing growing pressure from BT’s key shareholders, following the slump in the company’s share proce.
Patterson will continue to serve as CEO until a successor is found, later in the year. Patterson said that he was tremendously proud of his achievements with BT since taking over the reigns as CEO 5 years ago.
“It’s been an honour to lead BT since 2013, and serve as a member of the Board for the last 10 years. Throughout that time I’ve been immensely proud of what we’ve achieved, in particular the transformation of the business in recent years with the launch of BT Sport, the purchase and integration of EE, and the agreement to create greater independence for Openreach. That, combined with the critical expansion of our superfast broadband network to 27m customers, and our stated ambition to reach 10m homes with ultrafast broadband by the mid-2020s have fundamentally repositioned the company. BT is a great business and with the new management team I’ve recently put in place, is I believe very well positioned to thrive in the future,” he said.
BT confirmed that the search for Patterson’s successor has already begun. The company will consider a wide range of options over the coming months, but some analysts have suggested that BT Consumer Group’s current CEO, Marc Allera, could be ideally placed to make the step up.
Whoever the new CEO is, they will be joining BT at an exciting time, as the company looks to reinvigorate itself. BT has made a number of positive announcements recently, including the launch of its hybrid Smart Network and its ambition to deliver 5G in the UK by 2019.
Marc Allera will be taking part in a key note panel session at this year’s Connected Britain event. Held from the 19th- 20th June 2018, Connected Britain will bring together the key stakeholders in Britain’s digital future. Click here for a full agenda and to find out how you can be a part of the show.
Share 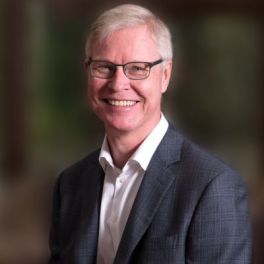 In the wake of COVID-19, can the UK pick up the pace of fibre deployment?