BT on fibre: Cut business rates and “build like fury” 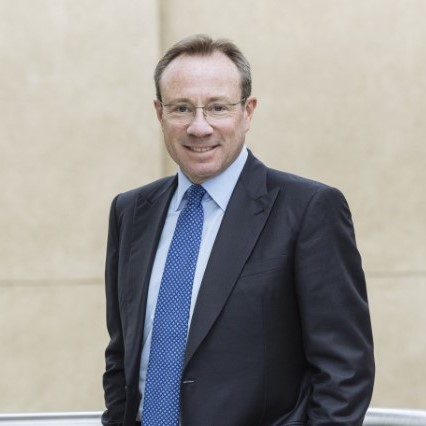 Back in 2019, one of Prime Minister Boris Johnson’s campaign pledges was to give the entirety of the UK access to gigabit-capable broadband by 2025, announcing a £5 billion stimulus fund to help this process in rural areas.

Since then, however, the roadblocks in achieving this goal are beginning to show. Last year, the government gradually lowered the fibre targets from 100% to 85%, while also noting that only a quarter of the £5 billion fund would be made available this parliament. This news saw the government’s rollout plans slated as a ‘litany of failures’ by the public accounts committee (PAC) earlier this year, arguing that the government would miss its target given its current trajectory.

Now, BT are seeking the removal of business rates for new fibre builds, suggesting that the government’s broadband targets can only be achieved if these financial barriers are removed.

BT CEO Philip Jansen said that an exemption from business rates would save BT around £1 billion, allowing them to channel this money into connecting an additional three million homes.

“The biggest contribution the government can make are on cumulo rates, essentially business rates charged on the new networks once they are built; it risks significantly slowing our progress,” said Jansen. “Exemption on these rates would be worth about £1bn to BT alone, equivalent to [getting full-fibre broadband to] about 3m premises. Without it we may need to rethink the pace and shape of our fibre build and those living in rural areas may need to wait longer.”

Jansen further referenced the PAC report in his argument, arguing that the government had “said a lot” but not delivered.

Furthermore, he urged Ofcom to adopt what he views as fairer regulatory measures in the upcoming Wholesale Fixed Telecoms Market Review, set to be published by the regulator next month. BT is seeking price controls for the next 10–15 years, helping them to ensure they receive what they deem to be a fair return on their expensive fibre deployments, which are costing around £12 billion.

“There has been plenty of time for talking now we need to turbo charge the move to the next generation of connectivity,” said Jansen.

Can the UK reach its gigabit broadband target? Find out what needs to change at this years Connected Britain and Project Rollout conferences

Also in the news:
Orange opens 5G labs across Europe to help support digital transformation
Is Spain on the brink of market consolidation?
6GHz unlicensed spectrum worth billions to Colombia and Mexico economies 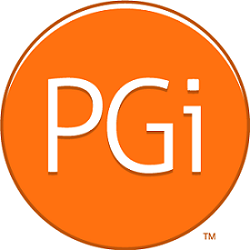 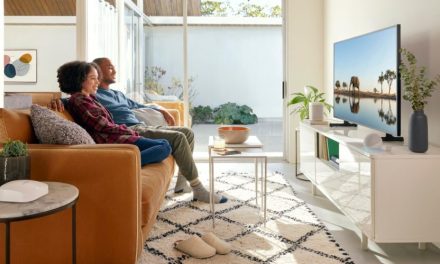 How eero is powering your smart home

81% of manufactures agree modern IT accelerates productivity, innovation and growth