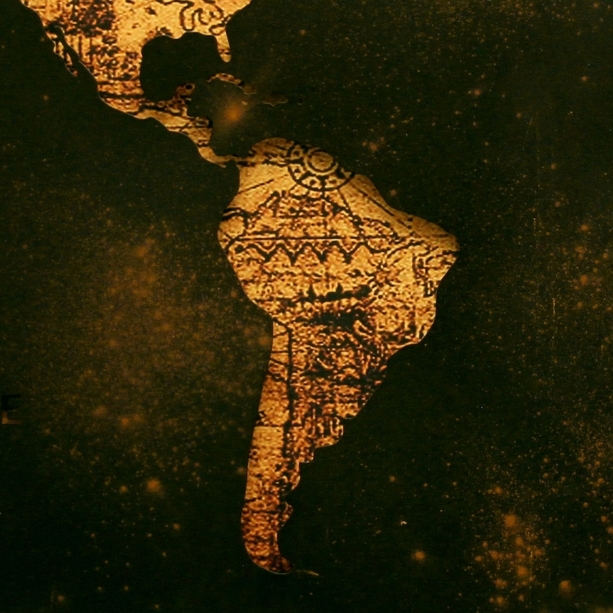 The sale of BT’s LatAm operations to CIH Telecommunications Americas LLC (CIH) is complete, with the UK operator narrowing its international focus

Back in March, BT announced that it would be offloading its Latin American operations and infrastructure to CIH as parter of a wider plan to focus more directly on its domestic markets. Today, the operator has announced that the sale is finally complete, with the assets now to operate under the Sencinet brand.

The assets total around 650 km of proprietary fibre networks, 2,000 km of leased fibre, four datacentres and five teleports. The financial details of the deal have not been disclosed, though these assets reportedly generated a revenue of around £110 million in the 2018/2019 financial year.

“It is with great satisfaction that we successfully completed this transaction, which represents the next step in our strategy to become a more agile and focused business," said Bas Burger, BT’s Global CEO.

Latin America has long been a troubling market for BT, where it faces strong and diverse competition, hence its partial divestment in the region earlier this year. BT’s strategy, which aims to cut £2 billion from overheads by 2025 and focus on its home markets, has also seen them pull back from their operations, partially or entirely, in a number of countries, including Spain, Germany, the Netherlands, and France.

Nonetheless, in the announcement of the sale’s closure BT reiterated their commitment to an ongoing strong presence in the Latin American region, selling networking, cloud, and security services in 21 LatAm markets. 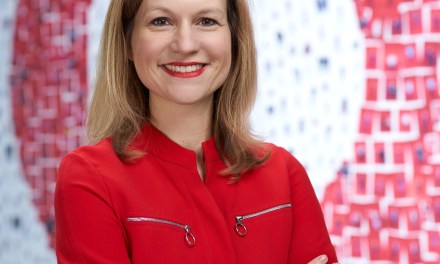