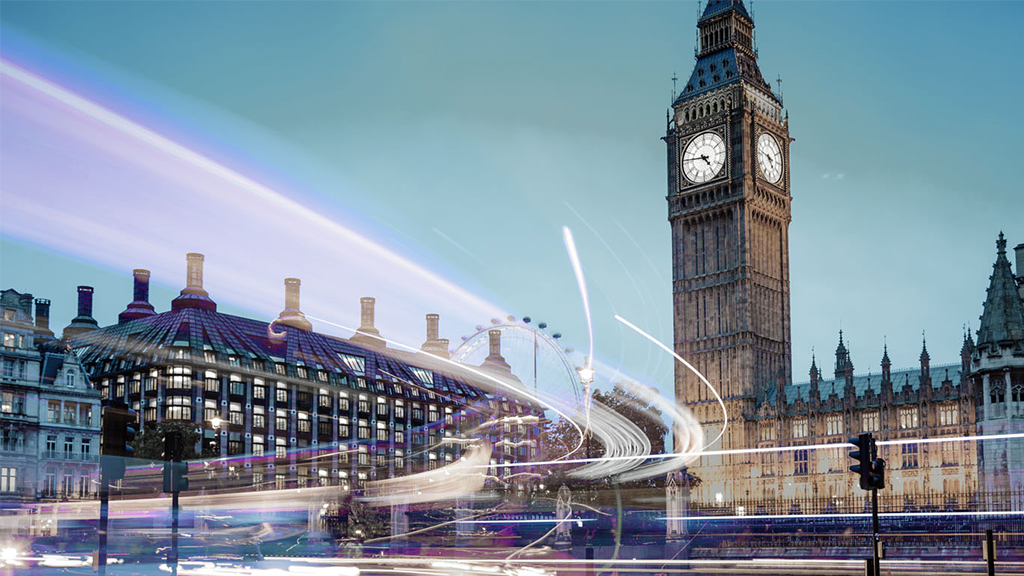 Fast, reliable broadband is vital to the UK’s ‘Levelling Up’ strategy. And its importance is increasing exponentially. The UK is facing economic uncertainty, and as a potential recession looms the cost of living squeeze is having an impact on citizens from John O’Groats to Land’s End. However, even in this climate, internet connectivity is an absolute priority – and a necessity – for UK households.

In a recent poll, more than 1,600 members of the public had their say on how their lives would change if they lost digital access – and the findings proved that being able to afford and use the internet is a necessity for creating an equal society. The testimonies flagged fears of losing jobs, incomes and the ability to get back on the employment ladder. This was closely followed by worries around how difficult it would become to manage the crucial parts of everyday life, such as banking, but also keeping connected to family and friends.

Despite this, recent figures showed that nearly five million people can not go online at all. Around 8% of the country’s population could still be digitally disengaged by 2030, despite government estimates that 90% of all jobs in the next two decades will require some form of digital knowledge.

It’s fair to say this is a slightly different perspective from the usual “turbocharged progress” rhetoric we hear in the media.  The reality is that the latest data shows that 70% of UK premises have access to gigabit broadband that comes from DOCSIS 3.1 or full fibre to the premises (FTTP). When it comes to premises passed by one or more FTTP networks – the real ‘future-proofed’ connectivity that UK homes and businesses need and deserve – the figure actually stands at 40%. With this in mind, it doesn’t really come as a surprise that recent research finds, average speeds in the UK are roughly 73% of the western European average of 99Mbps. Perhaps all isn’t as well as it seems?

A clear indication of this is financing. The budget set by the government to achieve nationwide 1Gbps coverage – £5bn – remains. Yet, only £1.2bn of this budget will be made available before 2024. Further, there is industry concern that, despite public sentiment and need, the upcoming economic crises will see connectivity slip down the priority list for further allocation of this budget.

Of course, stopping spending in a crisis is a natural response. And in some cases, these are stark choices people are making, between having the data they need and heating their house or feeding their family. Government will have to respond to this sensitively and appropriately.

But the money is there – we need to be leveraging it more efficiently and effectively. Otherwise, the digital divide will only become more prevalent. In particular for rural and hard-to-reach areas, where digital exclusion has been deeply entrenched and profoundly impacted people’s lives. We can’t keep waiting on the government forever, and especially not if we are to meet its (twice) watered-down target of nationwide coverage by 2030.

Fortunately, there is another way. Increasingly, municipalities are taking ownership of their own digital connectivity. And it makes sense. Not only does the delivery of broadband infrastructure projects often involve devolved responsibilities such as building regulations, planning and business rates, but their position at the heart of communities means that local authorities are ideally placed to ensure these networks fit the needs of the people using them.

However, it’s not easy to know where to begin. Working hand-in-hand with a fibre operator can support them with removing roadblocks such as how to access – and where to allocate funding. The answer lies in the financing and business model of the “Open Access” Model, in which the fibre operator partners with a local third party, such as a local authority, and invests jointly in installing gigabit fibre.

An open access full fibre gigabit network creates multiple opportunities for the partners involved. The local authority can monetise their fibre assets directly by working with specialist providers like VX Fiber to launch services such as broadband for residential and business customers. In doing so, the partners generate extra revenue that works to repay the cost taken to finance the network in the first place.

This is a dynamic approach to delivering gigabit broadband across the UK, where communities are in charge of a very lucrative digital asset. Levelling up will only be successful if local actors are empowered to develop solutions that work for their communities. It requires strong leadership, effective decision-making and harnessing wider private-sector leadership.

The processes we have so far are not working effectively or efficiently, and after all, ‘nothing changes, if nothing changes’. We needed ubiquitous connectivity years ago – we cannot afford another watered-down or missed target. And to the benefit of their own regions, local authorities, with the help of the right partner, can play a big role in preventing this from happening.

Want to learn more about the realities of ‘Levelling Up’ when it comes to fibre broadband in the UK? Join VX Fiber in discussion at this year’s live Connected Britain conference

What’s next for NEXT? Ciena and Southern Cross team up for new transpacific cable 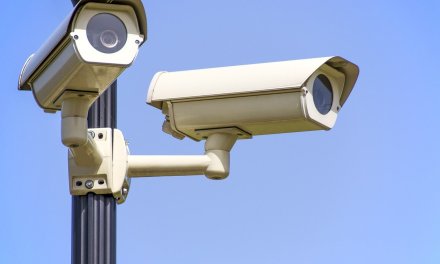