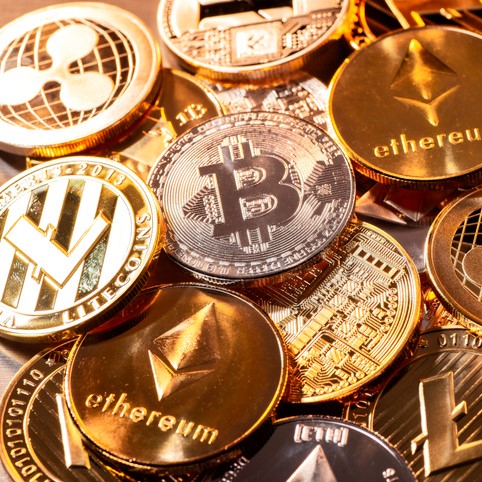 On Friday, a working group set up by seven central banks and the Bank for International Settlements (BIS) has developed some fundamental ground rules for issuing digital currency

We have heard it time and time again during the pandemic: digitalisation is accelerating. But while this change has been dramatic in a whole variety of industry sectors, in the financial sector the change could in fact be as profound as changing the form of currency itself: so-called Central Bank Digital Currency (CBDC).

CBDC is a digital, electronic form of central bank money; effectively, a digital form of cash.

There are maybe two starting points for this transformation. The first is the emergence of cryptocurrency. We have all heard of Bitcoin,perhaps the most well-known digital currency, but there are rafts of alternative cryptocurrencies available online. However, these have ultimately failed to become widely adopted, in large part due to the unstable, fluctuating value. Until now, these cryptocurrencies have been of little threat to the hegemony of central banks.

However, the second potential catalyst is much more threatening. Facebook’s Libra Project, which proposed the creation of its own stablecoin called Libra, based on the value of the dollar and other currencies. This currency would be much more stable than previous cryptocurrcy iterations. Combine this with Facebook’s enormous worldwide following and here was potentially a credible new form of currency outside the influence of the central banks.

Perhaps it was the Libra Project’s conception last year which spurred the central banks into action, though a video announcement from the BIS showed that interest in the topic had been climbing almost exponentially for at least the past three years.

“As has happened in the past, technology is changing the forms of money that we use in our everyday lives,” said Sir Jon Cunliffe, deputy governor for financial stability at the Bank of England and co-chair of a working group at the Bank for International Settlements, during an online video announcement. “As central banks we need to think of the opportunities and challenges that these changes mean for our job of ensuring that trusted, effective, and convenient money continues to be available to everyone.”

Now, the BIS and a coalition of seven central banks have written a report, outlining the key principles that should underpin such a currency. In short, the report says that the CBDC should:

Such new currency would offer numerous advantages to central banks, protecting them from the threat of cryptocurrencies and helping them to overcome their reliance on commercial banks.

“A digital pound or dollar would also give policymakers a new channel for operating monetary policy directly with the private sector. In an age where policy is stretched, with interest rates close to or below zero, this has attractions,” explained Ian Stewart, Deloitte’s Chief Economist in an online article. “Central banks would be able to set interest rates on money in the accounts of households and businesses, rather than operating through commercial banks. In a crisis central banks could go further still, using the digital channel to extend loans or even give money directly to the private sector to stimulate demand.”

These ground rules come at an exciting time in the world’s digital and financial transformation. Just two days ago the People’s Bank of China (PBOC) issued 10 million yuan ($2 million) in digital customers to 50,000 randomly selected customers as part of the country’s first public test of the currency’s efficacy. To be eligible to be selected, customers had to download an app and register for a digital wallet, with winners able to spend their digital currency in 3,389 outlets throughout Shenzhen. The bank also intends to pilot the project at the Beijing Olympic venues.

This project, if successful, is expected to see widespread rollout across the country, but also internationally; the PBOC has previously said that such a digital currency would help to internationalise the yuan and make the global market less reliant on the US dollar. With Chinese–American relations at an all time low, such a contentious idea could cause sparks to fly.

But a true clash of digital currencies in not on the horizon quite yet. While physical cash has declined in use during the pandemic, it is still thoroughly ingrained within the international zeitgeist. Indeed, while people have used cash less often, the crisis has in fact driven the value of physical currency up by 11% in the UK.

“When times are tough we like the comfort of cash,” said Stewart.

Also in the news:
Today’s headlines from The 5G Daily
Struggling KPN could be bought out by private equity firm EQT
Telefonica raising €5bn for German FTTH network 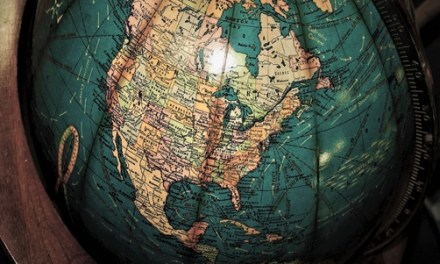