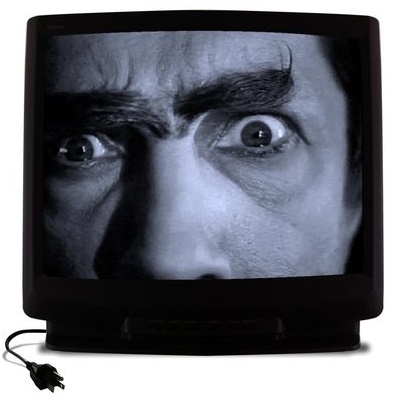 Verizon and AwesomenessTV have scrapped plans to launch a premium content service, it emerged late on Monday.

Variety reported that Samie Kim Falvey, who joined AwesomenessTV from ABC in August 2016 to head up the project, has left the company.

AwesomenessTV got its start as a popular YouTube channel pitched at young people. It also produces shows for Verizon’s go90 mobile video service.

Verizon’s investment included a multi-year partnership to fund a premium, short-form mobile video service. The idea was that it would operate as a new independent brand, available as part of go90. Verizon would hold the exclusive rights to distribute the content in the U.S., while AwesomenessTV would be able to market it elsewhere.

"Rather than launch a new and separate venture, we decided to instead double down on the Awesomeness episodic series output for go90 and also extend the term of our relationship to best build on the momentum we are seeing with our Gen Z target audience," said Verizon and AwesomenessTV, in a statement emailed to Total Telecom. 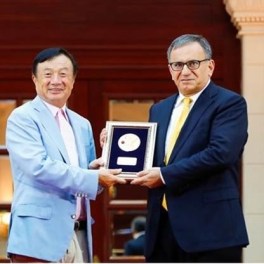 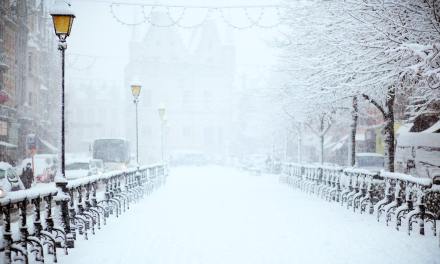 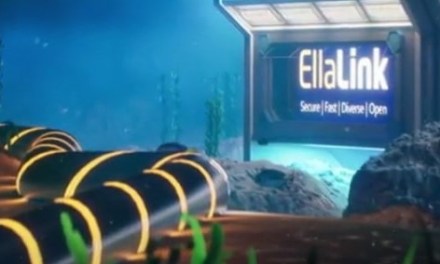